Playoff Picture: Francois gets his Second Chance as a Title Favorite with the Apes 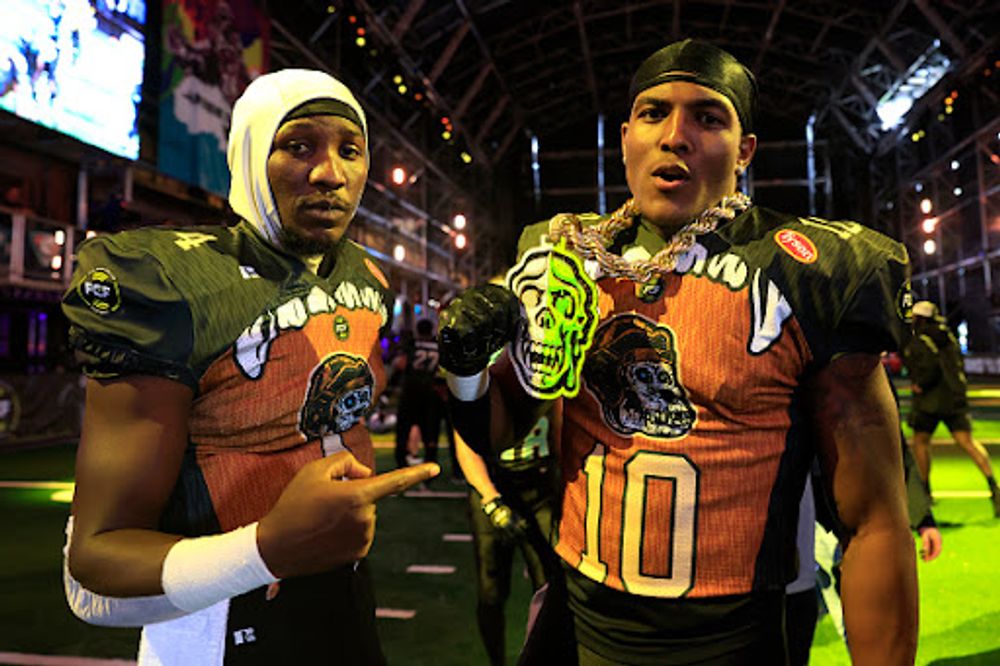 The Bored Ape Football Club has emerged as a ridiculous powerhouse this season. Through expert drafting, analysis, play calling, and fan engagement, the Apes have put together one of the most thorough campaigns as a fan base that we’ve seen in the FCF’s short history. The Stars last season are the easy parallel to draw, but this time there’s a very key difference. It wasn’t owner led, it was fan led nearly from top to bottom.

The Apes have a few landmark achievements on their ballot this season, besides the league leading 5-2 record to close the season out on the top of the standings in not only the NFTeam division but the league as a whole. The Apes revolutionized the interactions between fans/owners and players, by publicly incentivizing in-game achievements by paying out in the BAYC (Bored Ape Yacht Club) currency $APE. Whether by touchdown, tackle, interception, fumble recovery, big play, or flashy celebration, Ape players were taken care of by a community fund powered by not just owners but fans of the team as well.

On the way to their 5-2 record, it looked like at one point that they could have gone undefeated. This feat becomes more achievable if franchise QB and first overall pick of the entire season, Deondre Francois, didn’t go down with a foot injury in the middle of week 6 and was subsequently rested going into week 7. Through the first 5 weeks, the Apes went undefeated, and more impressively went 2-0 against the most explosive offense in the league, the Knights of Degen.

They’ve spent this season playing meticulous football, they run far more than they pass, they use the RPO extremely well, and let their guys make plays in environments they are comfortable playing in. They have a dominant backfield of Jakobi Baker and Darren Woods, and that isn’t even including Francois’s ridiculous running talent. Francois, while he hasn’t been passing a ton every game, has a presence that requires constant defensive attention regardless of what he’s doing. It’s a truly complete team.

Keys for the Apes advancing to the Championship

As stated above, it’s hard to stand here and tell one of the most coordinated fan bases in the FCF what they should do. Stick to your guns, let the great team that’s been molded over these last 7 weeks make the plays needed to win. Apes together strong, the road to a possible title is open.