Playoff Picture: The Path to a Back to Back Title is Open for the Shoulda Been Stars 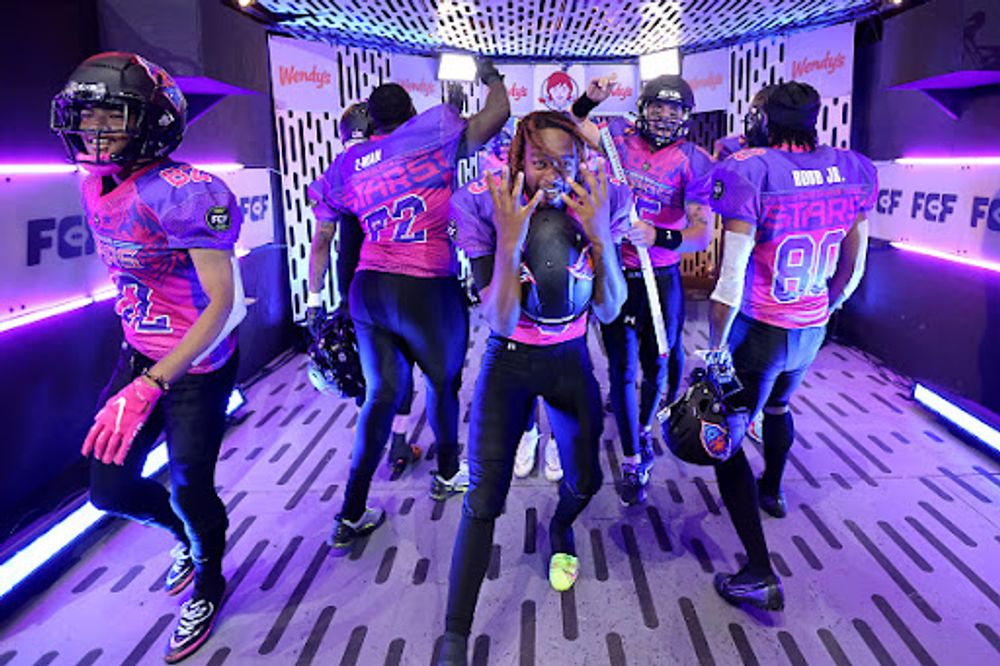 Aces history is Stars history as well, and I think it’s time we truly recognize it as such. The Stars won the title last season, behind a unified, dominating fan base led by the most involved ownership group in the FCF. When the Kinda Funny group left the FCF, some thought the potent power of involved ownership would evaporate along with the hopes of a second title. They were wrong.

Austin Ekeler, one of the Stars owners, stepped up big time. Austin has spent nearly every single game, streaming to fans on twitch calling plays and giving advice similar to the way Greg and his group did last season. It was extremely effective in weeks 1 through 3, they went undefeated and looked to be the team to beat as the season reached the midpoint.

Weeks 4 and 5 saw a bit of a slide as the Stars lost back to back games in sloppy fashion and dropped out of the “wow these guys are the ones we need to look at to win it all” tier. However, the 2 in the loss column wasn’t exactly the biggest loss taken by the Stars. Ladarius Galloway, the season 1 MVP and star running back of both last season’s Aces and this season’s Stars, had to leave early due to personal matters. With a hole at running back, the Stars walked into week 6, and clinched their playoff spot with a win. They lost a meaningless week 7 matchup all things considered, and are now in position to make a run for their second straight title.

This run is a little different from last time, the Stars will look to ride on their franchise QB the entire run this time, there’s no Ed Crouch hiding on the depth chart. I’ve questioned Slade Jarman at times this year but he’s been able to make the plays needed to win this season. This team in general has made the plays needed to win, it’s how they’ve won each of their games, by committee.

Keys for the Stars advancing to the Championship

They’ve been here before, they know what it takes to go all the way and win a championship. The team has drastically changed, new owners, new players, and completely new offensive cornerstones, but the fans? This is far from new for them, let the experience calm the nerves, and enjoy this second run, good luck to the Ekeler-led Stars.