Playoff Picture: An Electric Second Half Gives the Zappers a Fighting Chance 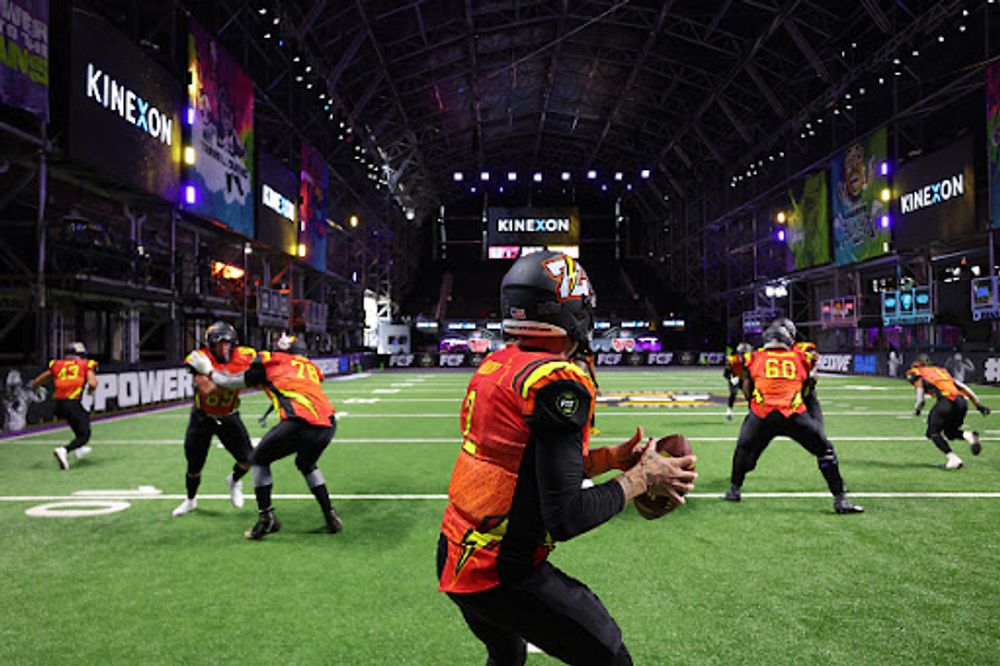 Through the first 4 weeks, Zappers fans found it easy to look the other way and mentally prepare for next season. Through week 4, the Zappers had gone winless, and to put salt in the wound, they were coming off the first shutout in FCF history. The 0-28 loss to the Beasts marked a skid that no one could have realistically seen coming.

Let’s set the scene, the season hasn’t begun yet, not only is Heisman winning QB Johnny Manziel set to return for another season, but Terrell Owens is also rostered. Johnny and Owens make up a star studded duo unmatched by any other team, the Heisman and the Hall of Famer, it’s set in greatness. Then it fell apart, fast. Week 1 began a stretch that can only be described as quarterback misery, and it began in Danny Southwick’s hands.

Johnny didn’t play week 1, in fact he hardly played much after that either, Danny looked miserable in week 1 and the Zappers took their first QB change going into week 2. Brian Allen, an extremely vocal voice in Discord, got the call he had been waiting for going into game day, and started over Johnny. 2 fumbles and a drive ending sack later, Johnny took the field for the first time, he looked alright, but not good enough to avoid a second loss.

Enter week 3, and welcome the first ray of hope in the Zappers season, Kelly Bryant. The former standout Clemson QB joined forces with the star powered Zappers in week 3, and looked better than ever. He went 12-20 in the air, had 130 passing yards, 2 passing scores, and 2 rushing scores, and his first career loss. The heartbreaking 36-34 loss against the Knights of Degen came on a failed final 2 point attempt that closed the doors on a possible overtime win. But for the first time in season 2, the Zappers had hope, 4 games to go which means with any luck, a winning record was beyond possible, no time to panic.

The hope was gone as soon as it came, in week 4, Kelly Bryant had a rough first half that ended in what looked to be a season ending knee sprain. Brian Allen came back out, threw 3 interceptions, and got shutout in a brutal loss to the Beasts. Brian Allen felt like a ghost that came back to haunt the Zappers fans, who chose Allen over Jason Stewart in drafts weeks prior. The 4th loss in a row capped an epic slide, one which had bounds that were pushed to its limits every week, and ushered in a new era. In a controversial 3 team trade, the Zappers shipped Owens to the Knights of Degen and got their newest QB to add to the list, Jason Stewart.

Their fortunes turned around after the next 3 weeks were spent rattling off wins that needed to get done every week. Jason Stewart looked like a star in weeks 5 and 6, he put together performances that got them within striking distance for a week 7 win to get the Zappers into a tiebreaker. Kelly Bryant returned in week 7, got the Zappers to a win, and got them through a shootout to get to the playoffs.

Keys for the Zappers advancing to the Championship

This week is obviously a “must win” but I must say, regardless of what happens this Saturday. Every Zapper fan should be proud of their guys this season, this turnaround was unprecedented, unexpected, and the season isn’t over. Fight on Zappers, fight on.