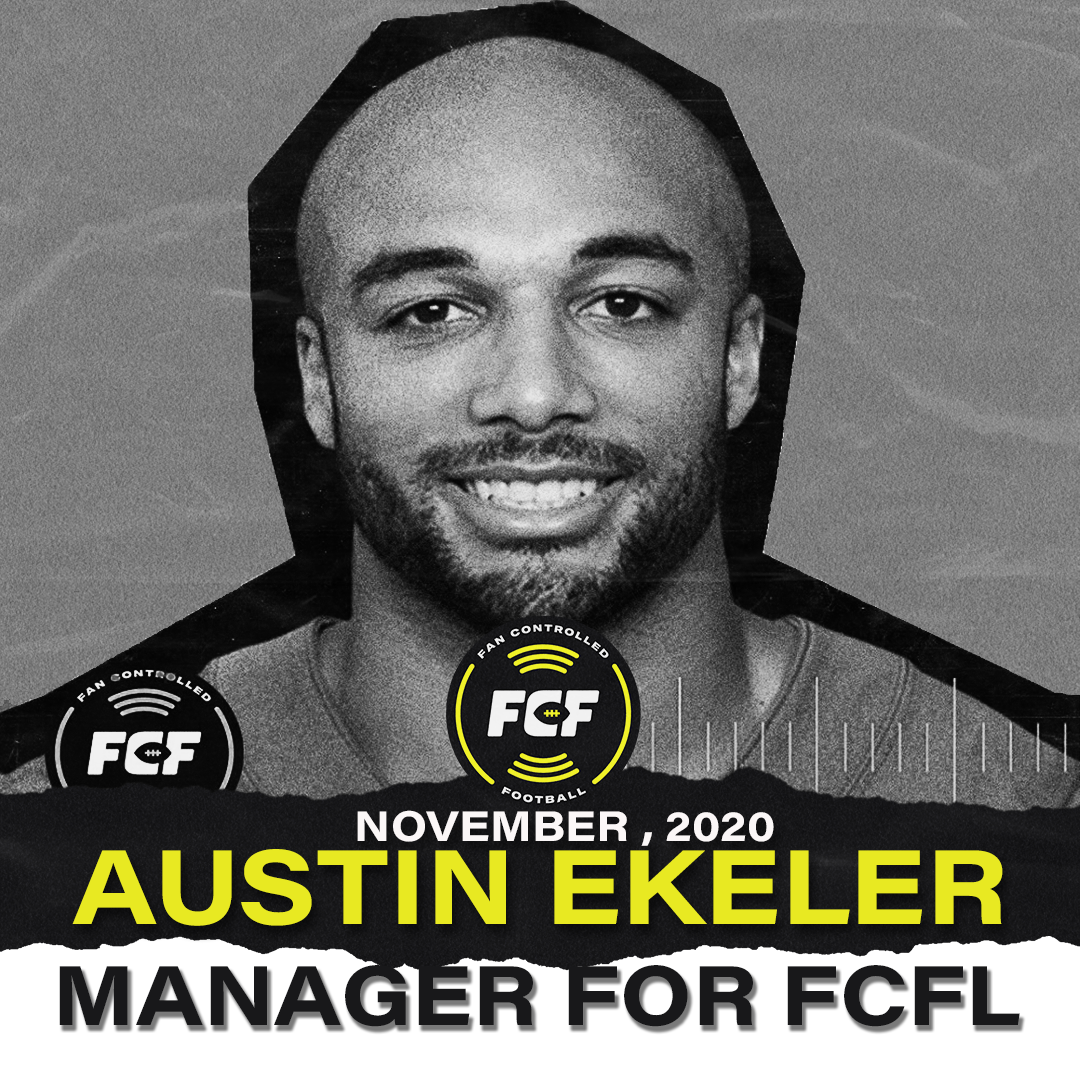 Austin Ekeler is officially now a Manager for the Fan Controlled Football League. An immersive experience for fans to control the action. Fan Controlled Football (FCF), the only professional sports league that enables fans to call the plays in real-time, today announced FCF Season v1.0 will launch in February 2021. The league‘s premiere season will feature four teams stacked with pro-caliber athletes battling it out over a six-week schedule and will be live-streamed exclusively on Twitch, a premier live, interactive streaming service with content that spans gaming, sports, entertainment, music, and more. FCF Website: https://www.fcf.io/home Link to FCF digital media database: link here Combining the passion of live sports, the competitiveness of fantasy sports, the interactivity of video games, and the global reach of esports all into a live-streamed, real-life experience, FCF is the first professional sports league to place fans in the general manager role in partnership with team owners. Similar to video games, fans will have the opportunity to earn achievements and increase their “FAN IQ” and level up to greater impact the decisions throughout the seasons. Hip Hop Mogal Quavo along with NFL Super Bowl Champions Richard Sherman and Marshawn Lynch, the baddest man on the planet Mike Tyson, MLB Pitcher/Gamer, Trevor May and YouTube and podcast empire Kinda Funny led by Greg Miller, and Voice Over Specialist, Comedian Bob Menery. Each team will have a lead owner and be partnered with other members of the FCF family as part of their ownership group, and together with fans will help shape each team’s personality, identity, and destiny on the road to the title. 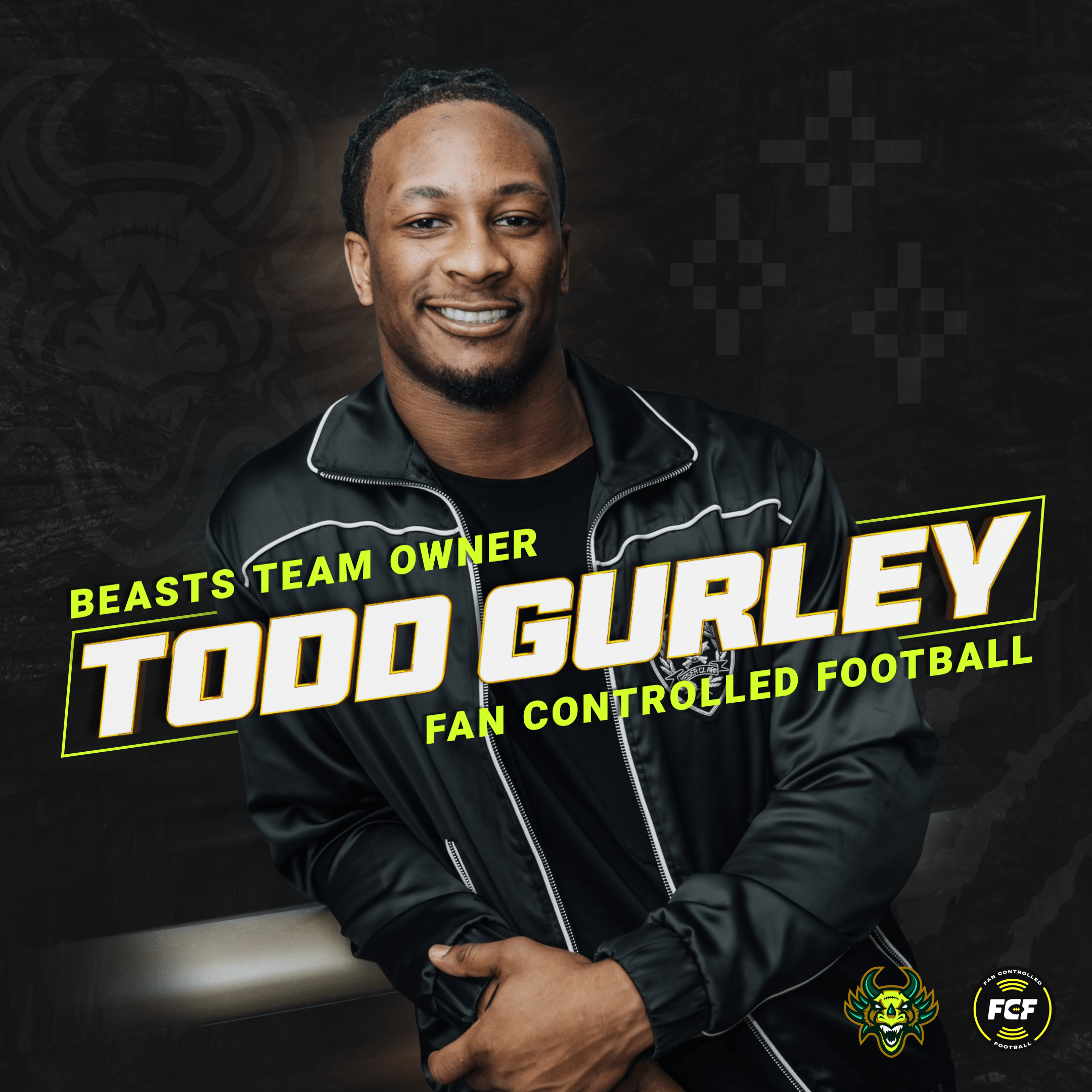