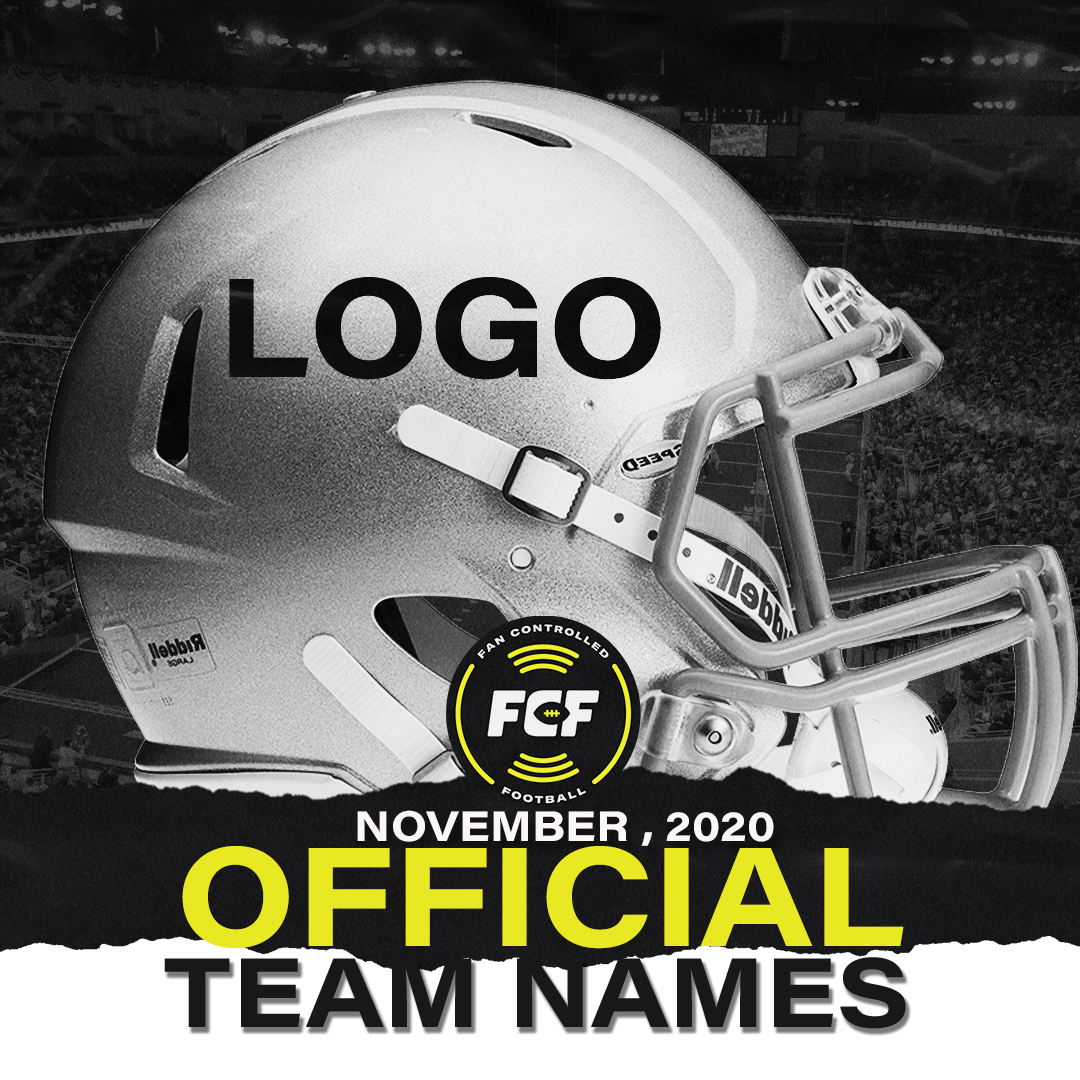 With the inaugural Fan Controlled Football season set to begin in February, the league asked viewers to choose the names of its four new franchises.

The month-long voting process ended earlier this week and the names were announced on Tuesday night.

The team run by Minnesota Twins pitcher Trevor May and sports broadcasting personality Bob Menery will be named the Zappers.

The team owned by Super Bowl champion running back Marshawn Lynch, boxing legend Mike Tyson and pro wrestler Miro will be called the Beasts as a nod to Lynch’s Beast Mode nickname.

Last but not least, the team run by Greg Miller, founder of the Kinda Funny YouTube channel and podcast, will go by the Wild Aces.

With the names set in stone, FCF is now asking fans to submit logo designs for the four new teams and vote on their favorite designs. Voting will run through Nov. 23, with the final choices unveiled on Nov. 30.

The winners of the logo submission contest will receive a $1,000 prize, team gear with their design and a shoutout on social media from their team owners. Full details can be found oat www.FCF.io.