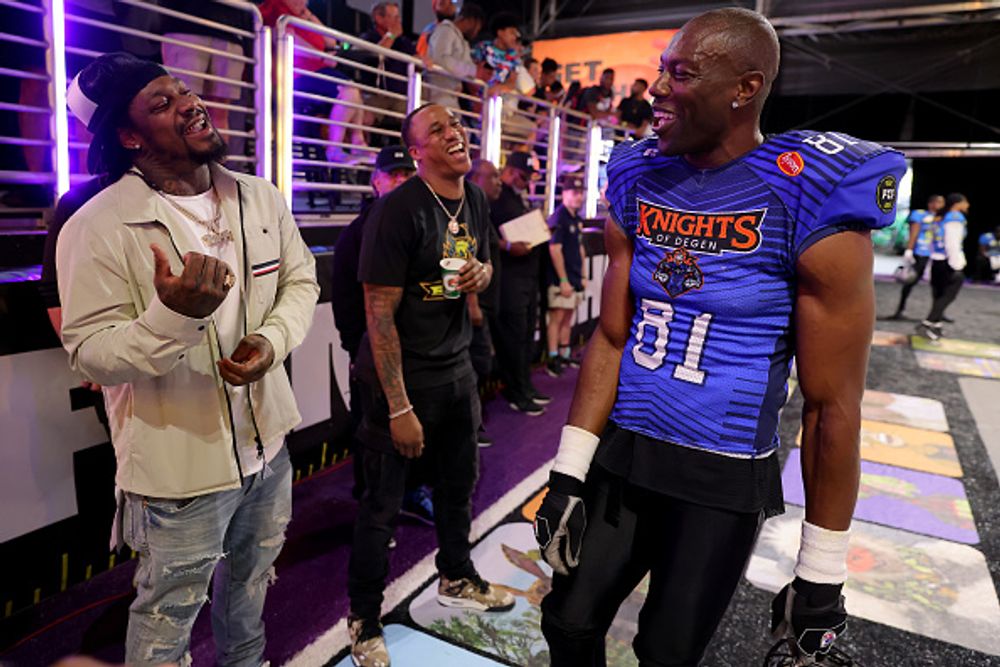 Welcome back to this month’s installment of FCF’s vote review. July can be known as a dead season for sports (no offense to baseball) but with FCHoops fast approaching and FCF entering the offseason on a high note, we still had plenty for fans to vote on. Today we will be highlighting some our favorite and most relevant vote topics from July, and remember, no matter what kind of vote it is, each fan will earn FanIQ each time a vote is submitted. Building FanIQ is essential for fans, and more FanIQ = more power, and who doesn’t want that?! So with that, let’s dig into some of the votes AND results we ended up with.

In the FCF, the fans know we like to kick things up a notch, and the opening coin toss has always needed an upgrade. We spice things up with an opening rock, paper, scissors matchup, and in Season v2.0, we had some notable stars compete on behalf of their teams. We gave the fans the opportunity to let us know which RPS matchup was the best of the season, and with a staggering 54% of the vote was Dwight Howard vs. Southside 88 with FCF co-founder Patrick Dees as the RPS Master. The People’s Championship matchup between Zappers owner Dalvin Cook and HOF wide receiver Michael Irvin representing Bored Ape FC and Beasts owner Miro as the RPS master received a solid 18% of the vote. Coming in third with a respectable 11% of the vote was the FCF Commish Ray Austin vs. legendary (now Bucs) wide receiver Julio Jones. Check out the rest of our results below!

With FCF sitting at the cross roads of sports, entertainment, and gaming, we know that our fans hold video games near and dear to their hearts. Knowing this, we wanted to see which gaming console was the king of all consoles in the eyes of the fans. Personally, Xbox is top 2 and not 2, but this wasn’t a blogger controlled vote. Our fans voted, and to my delight, receiving 42% of the vote was Xbox (any gen). Our second place vote getter was Playstation with only 23% of the vote and in third, 19% of fans held onto their nostalgic ways voting on the Nintendo 64. The fans absolutely got this one right, and officially, Xbox is the fans’ official video game console of FCF. See a comprehensive list of the results below!

We love our team owners here at Fan Controlled Football, and a lot of times, could be the reason a new fan chooses a team to support. From athletes to entertainers and web3 influencers, FCF has a wide array of owners that we feel all sports fans can relate to. With that being said, we put the fans to the test and asked them who their favorite ownership group is. When I tell you the BAFC fan base showed out, they really SHOWED OUT. Bored Ape FC’s ownership group, comprised of Lindsey Byrnes, Beijing Dou, Sean Semola and Tropofarmer, received FIFTY SIX (56) PERCENT of the vote. A truly impressive showing by some of our most active and engaging fans in the FCF community. Co-owners Marshawn, Miro, Renee, TGIII and Marcus of the Beasts came in second with 14% of the vote. Rounding out the top three were Quavo, Deestroying, Richard Sherman and Adin Ross of the Glacier Boyz with 11% of the vote. A bit of a surprise to not see the People’s Champion Zappers in the top 3, but nonetheless, the fans, in my opinion, nailed this one. Check below to see where your team’s ownership group finished!

July is NBA free agency season, and with big names ready to be signed, we wanted to know who the fans would want on their favorite squads. By no means was it a comprehensive list of all NBA Free Agents, but given the option of who we made available, 40% of fans wanted James Harden on their team. Is he past his prime? Possibly. But this doesn’t mean he doesn’t pose a constant threat with his spot up shooting ability. A good pick by the fans. The second option fans wanted was big man Deandre Ayton with 33% of the vote. Every team has specific needs, but to me, Ayton was the best player available in this free agency list. A young center with scoring potential can be used in most systems which is what I think makes him the most valuable pick here. Luka and the Mavs might not have helped his stock after the whomping they gave the Suns, but still, a great player. Check out the rest of the players fans wanted below!

Superheroes: we know ’em, we love ’em and we also dress like ’em. Comic Con was out in full force, so naturally we had to create a bracket pitting the best of the best superheroes against each other to see who reigned supreme; the super-est superhero if you will.

Our bracketology committee used our advanced analytics to put together the seeding, and we constructed what we believed was the most fair and most accurate bracket possible. The fans definitely surprised us in some areas, but all-in-all, I think the fans got this one right. Let’s dig into it.

A major upset happened in our first matchup with Thor defeating Superman by a commanding amount. In one of the most intriguing matchups of the bracket, Iron Man comfortably defeated Batman in the ‘just rich guys’ matchup. Spider Man edged our Captain Marvel to advance to the next round, and Black Panther took home 2/3 of the vote easily coming out on top over Wonder Woman. All but one favorite was taken down in the Super 8, and things were about to get interesting in The Fantastic 4.

Wakanda Forever. Black Panther fans put on for their guy and voted him into the the Finale over god of thunder Thor. In the 3 vs 7 matchup, a SHOCKER from the fans with the most lopsided vote in the bracket went to Iron Man over Spider Man. I get people love them some Iron Man, I do too, but Spidey didn’t deserve what he got. The Finale was set, and before you scroll to see our winner, do you think the fans got it right up to this point?

Boom. Iron Man completed his impressive run as the 7 seed to completely dominate Black Panther with nearly 3/4 of the vote. Congrats to Iron Man and all who voted him on a magical run. Now if only we had a one shining moment to celebrate… 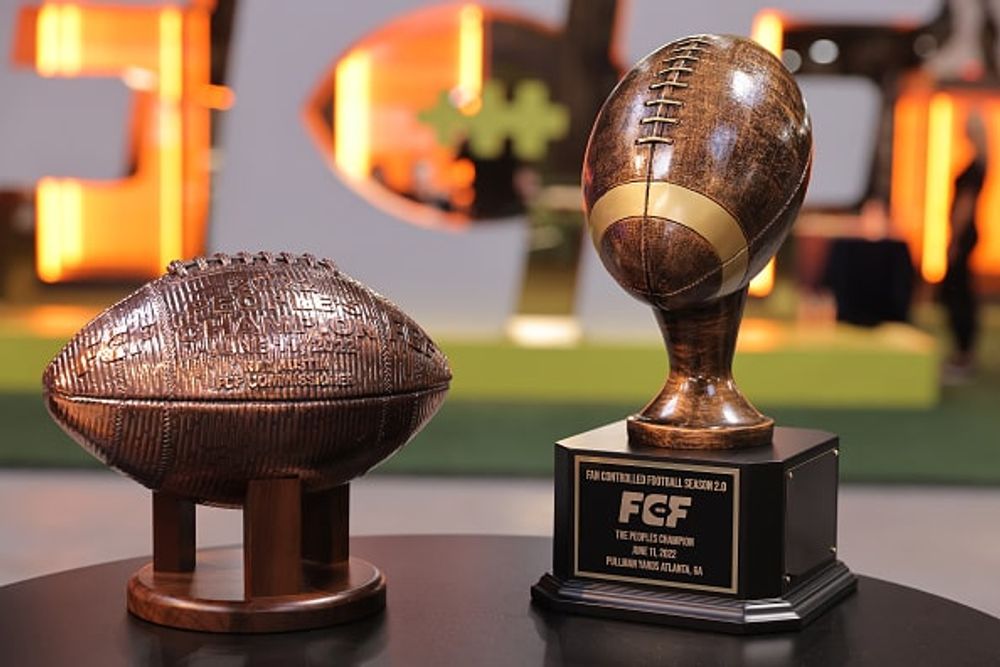 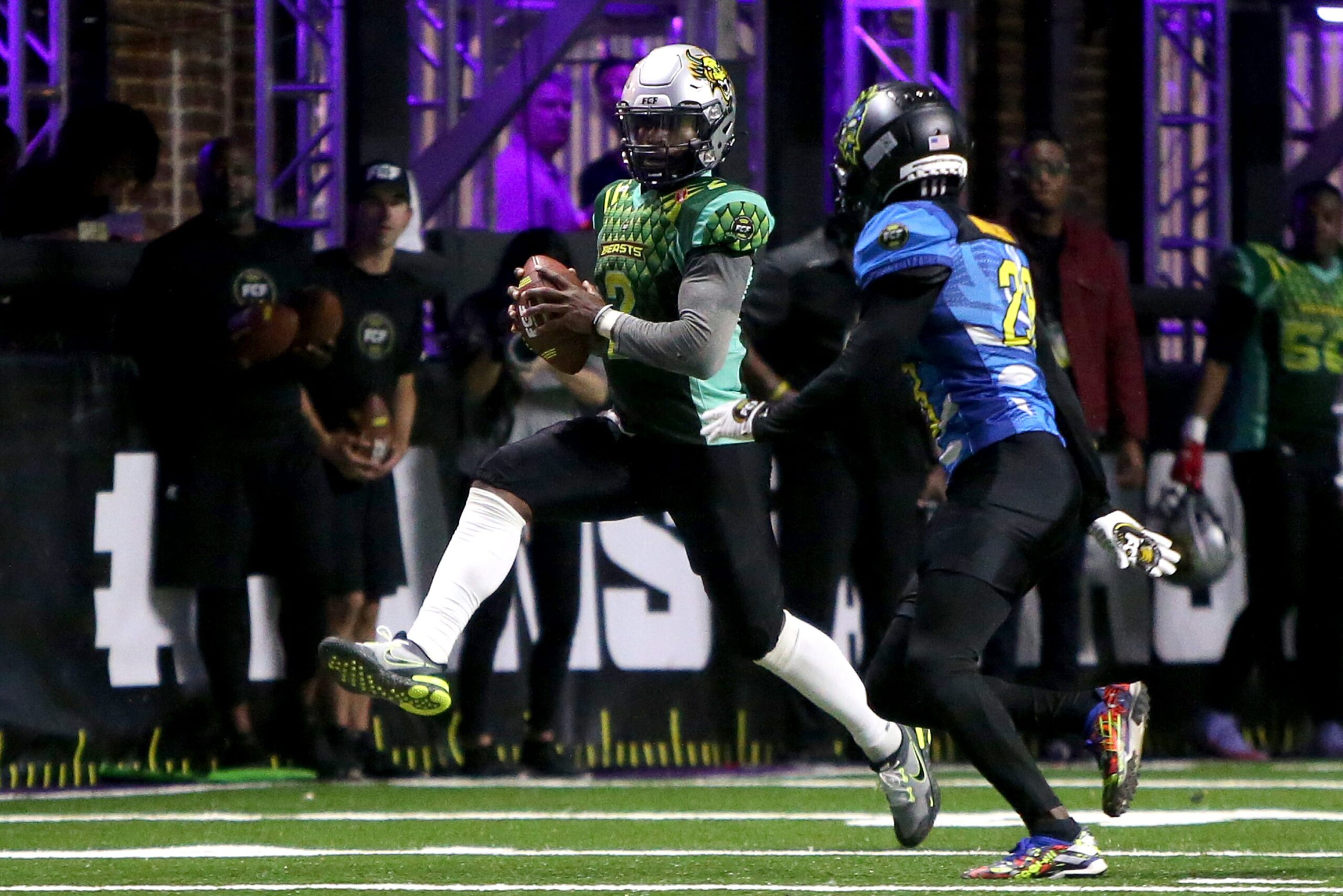 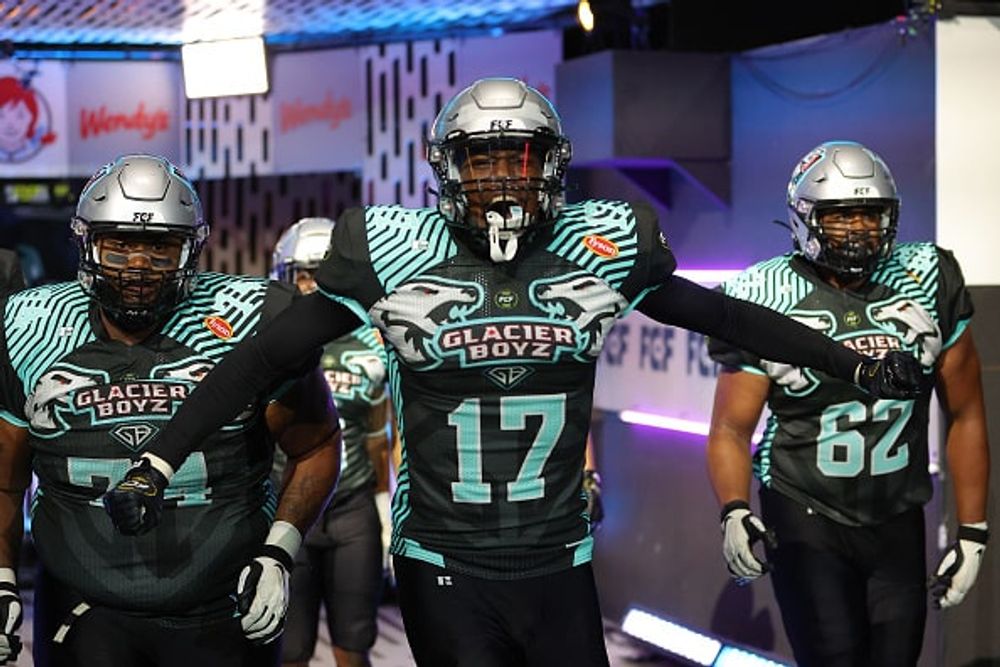