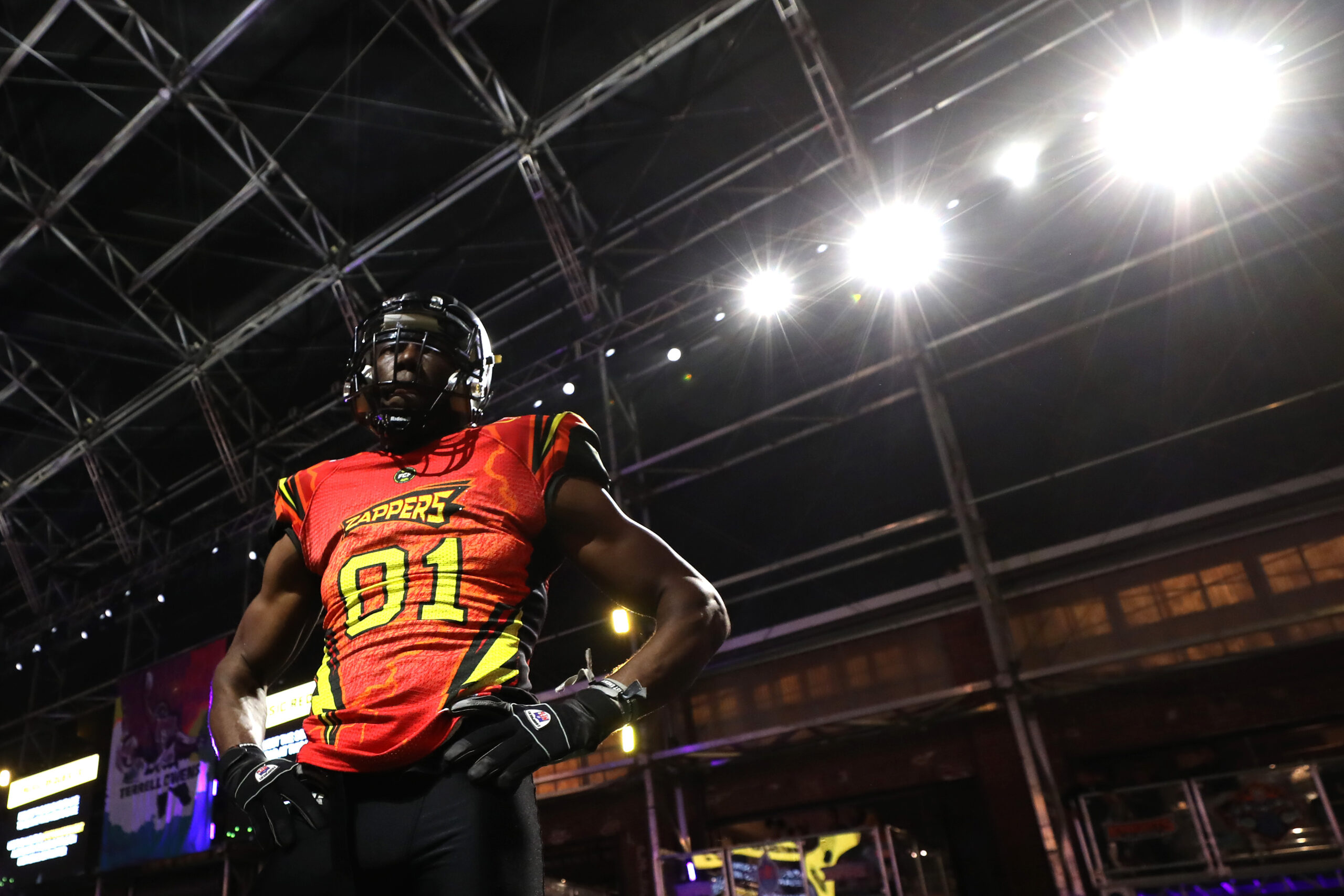 The first trade in FCF history has been agreed to and it’s quite juicy! The owners of the Beasts, Knights and Zappers have aligned on a three way trade that would include a mix of player and pick swaps including:

Specifically this is how each ownership group looks at it:

Zappers – with the injury to Kelly Bryant and Johnny Manziel’s spotty attendance, we need a QB to have any chance to climb back into contention the last few weeks. Stew is the best available QB out there and King is a solid WR to play alongside Terrance Williams.

Beasts – fans have rallied for Yon and we can formally lock him in, while also jumping above the GBz in the draft before our critical head to head matchup with a potential playoff spot on the line this week.

But this is Fan Controlled Football – so while the owners have agreed to this trade the fans have the power to veto it.

Each team will have a vote to accept the trade and if a 70% supermajority of the fans reject it, then the trade will not go through.

As a league, we are in support of this trade as we believe it will help maintain competitive balance and that each team – and the players involve – all benefit from these moves… plus how awesome is it that our first trade ever is a 3 team deal with TO, a pair of QBs and a pick swap!?!

For any future potential trades this regular season we will follow a similar veto vote format – but when it comes time for the playoffs any potential moves will be limited to votes by only those who are in the top 10 on each team’s leaderboard for this season… this may be Fan Controlled Football, but just like the players and teams on the field, not all fans are created equal – so get your play call on and make sure you lock in one of those top spots for your squad!