The People’s Championship Preview: The Zappers take on the Bored Ape Football Club 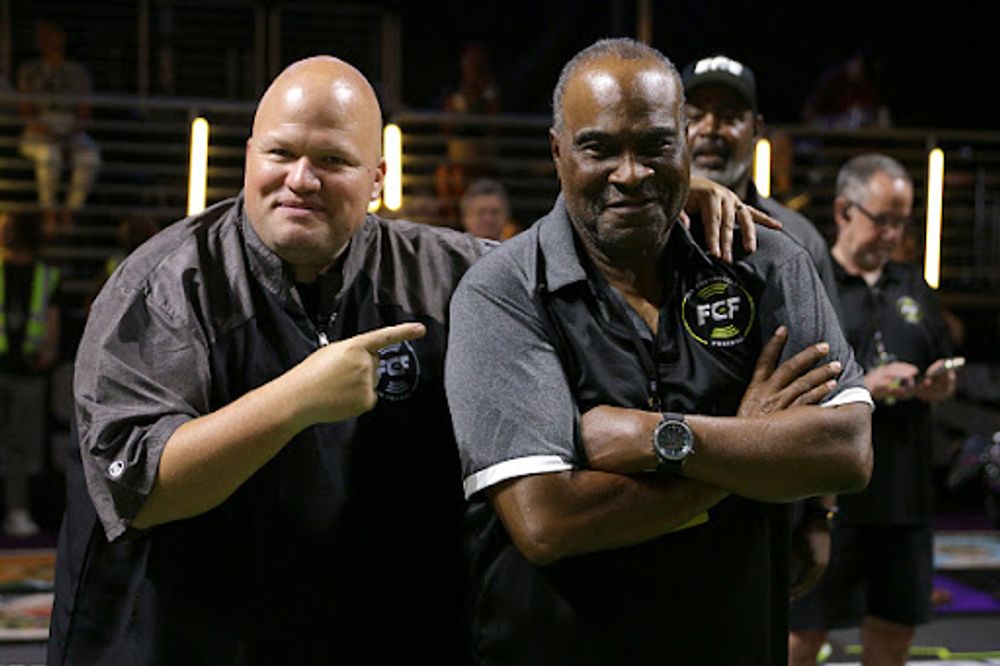 The Zappers have taken debatably the hardest road, it’s been an uphill battle since they started their season 0-4, and they’ve faced every game since as a must win. It took winning every remaining game on their schedule to get into the tie breaking shootout challenge against the Glacier Boyz in which they won to secure a playoff spot. QB Kelly Bryant entered the season in Week 3 and looked to be the hope the fanbase needed as they looked to get on track but suffered an injury that kept him out until Week 7 where he shouldered a must win performance.

Yet, for the heroics Bryant has pulled off to this point, it may not be his game to win. In the first round of the playoffs a series of unfortunate ankle injuries have put his status and effectiveness in question. The game may instead shift to another man’s hands, he’s played legitimate minutes 3 times this season, but when called on to close out their first playoff victory, he delivered. Heisman winner and NFL veteran Johnny Manziel may be the needle between winning and losing. His elite combination of experience, foot speed, and playground instinct has failed to come together at times in his 2 season FCF career, but when they needed him most, he delivered.

Winning a championship would be one of the greatest season turnarounds of all time, they’ve managed to evade the odds at every turn. They traded away Hall of Fame WR Terrell Owens mid season, they started with a league worst record for more than half the year, they lacked a true starting QB 4 times this season, and yet here they stand. What would it take for them to win?

Keys for the Zappers winning the People’s Championship

The Apes have taken a wildly different approach to the season than the Zappers have, they’ve played from far ahead rather than far behind. They started the season 5-0, they held the leagues last undefeated record going into Week 6, their dominance has been suffocating.

One of the most coordinated fan groups of all time has assembled behind the Apes lines, they’ve been calculated in everything they’ve done. On draft nights they poured deep into the player pool to find gems like Jakobie Baker, and later on scooped up newcomer Darren Woods. They’ve play called in unison, opting for one of the most rush heavy offenses we’ve ever seen, rushing more than they pass almost every week. It’s been impressive to watch, the $APE incentives funded by owners and fans has backed one of the most successful units in league history.

Yet, it’s not just the fans who’ve been elite, it’s been players. This isn’t QB Deondre Francois’s first run at an FCF title, he was here last year as well. With the game on the line, it wasn’t Francois who took the field for the Glacier Boyz, it was David Pindell. He drove for no score, and as time expired, Wild Aces QB Ed Crouch rushed for a game winning touchdown on the 1 yard line. Heartbreaking, but the rare opportunity to take another shot at a title has opened back up for Francois, this time as an Ape. He won’t have to worry about being benched, this is his team, and this is his chance. What will it take for the Apes to win?

Keys for the Apes winning the People’s Championship

The 2nd People’s Championship will be on Saturday June 11th, 2022, where the winner of Zappers v Apes will take it all home. Make sure to call plays from the FCF app as the season wraps up.