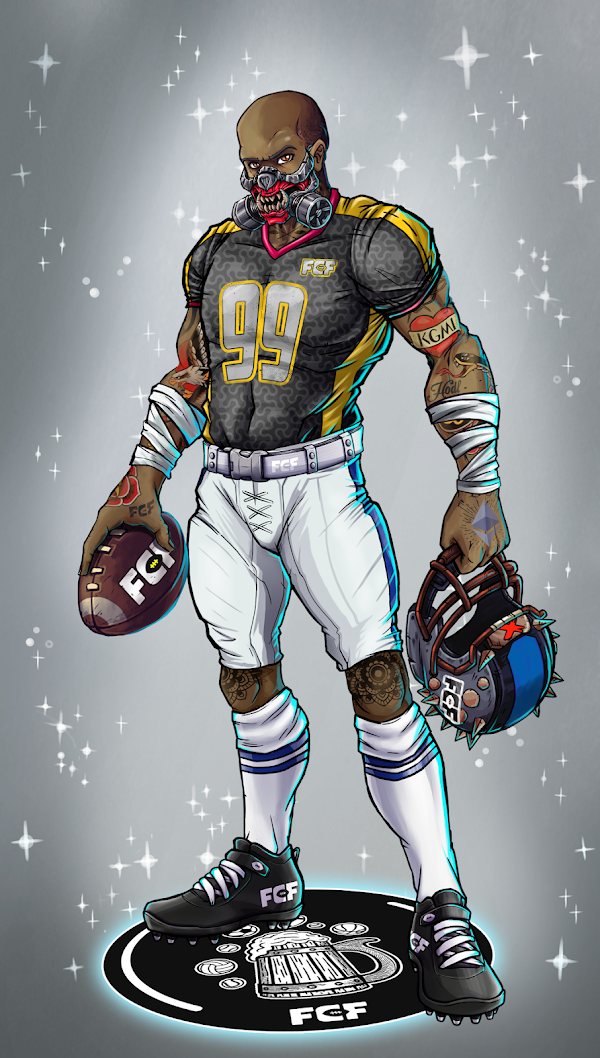 Fans are no stranger to IRL benefits for their Ballerz Collective NFTs. From leading their team out of the tunnel to playing catch with a quarterback, IRL benefits are here. Two new benefits are released weekly to continue throughout the season.

But what about Ballerz Abilities? We’ve hinted at them, but they haven’t been the focus yet as IRL benefits have been in the limelight. That is, until today. We are ready to tease these abilities with their debut: a vote modifier that a few eagle-eyed fans have already noticed via a badge in the app.

This ability is tied to a Ballerz Collective trait: Jersey #99. Fans who have a currently active Baller with Jersey #99 will have the ability to use a 999x modifier on voting for select plays in upcoming games. This ability will unlock during the entire offensive drive in the second half of your team’s game. The modifier lasts until the end of that drive (touchdown or turnover) for all plays during that drive. So this Saturday, some of you will have a very excellent advantage. Folks must have had this Baller selected by Thursday, May 5th, to reap this benefit.

It’s only the beginning, with many incredible in-game abilities planned for the future. Applicable fans will have a tough decision to make this Saturday. What play will they use this on, and will it make or break the game for their team?