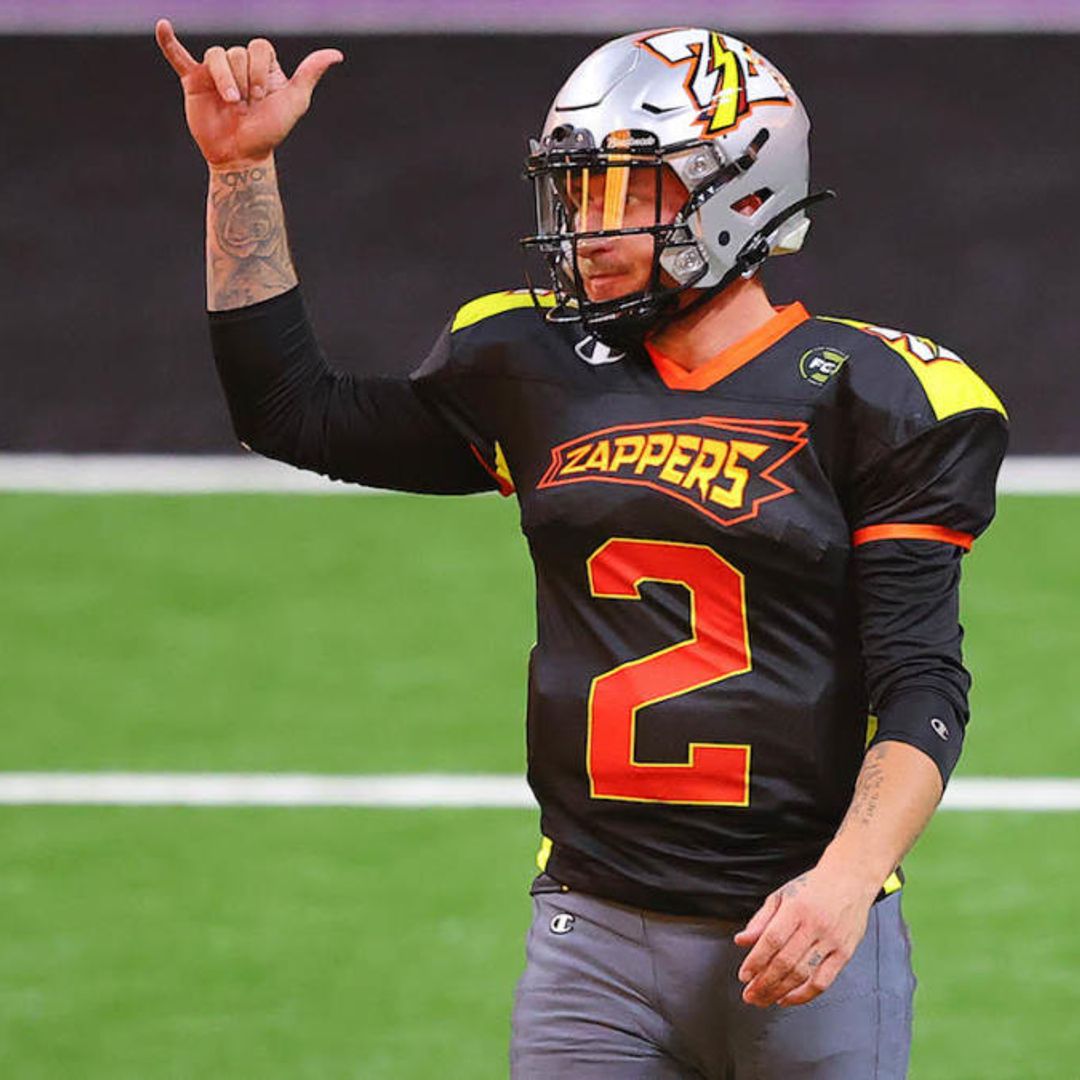 That’s right fans, Johnny Manziel will make his return to the FCF for Season v2.0. The Zappers quarterback will be rejoining his former team and will likely start for FCF’s debut on April 16th, 2022.

Zappers Team Owner, Bob Menery, had a close personal relationship with Manziel and recruited him to play in the FCF for its inaugural season in 2021. Manziel burst onto the scene in his first ever snap in the FCF with a 40 yard run that came up just short of a touchdown. From there, he played in four total games with the Zappers and ended the season with a first-round exit in the playoffs. This season, he’s looking to make an even bigger impact.

“What can I say? I love playing football and FCF makes it fun – as it should be,” said Manziel. “Don’t get me wrong, I’m back to win and take home the championship, but when it’s all said and done, this is an opportunity to play elite-level football, mentor some young, up-and-coming talent, and take part in a new, innovative league that’s redefining this game.” We really couldn’t have said it better ourselves.

“Johnny Football is back and we couldn’t be more stoked to have the FCF’s first-ever franchise player back in the league,” said Sohrob Farudi, Co-Founder and CEO of Fan Controlled Football. “We’re a fun, forward-thinking and innovative league, but don’t get confused – it’s serious business out on the field, and I’d like to think that’s what brought Johnny back this year. We’re merging the best of both worlds.”

Tune in on Saturdays to catch Johnny Manziel and the rest of the FCF take the field as they compete to make their way to the People’s Championship.

New to Fan Controlled Football? Download the FCF app and visit us at our website to learn more.