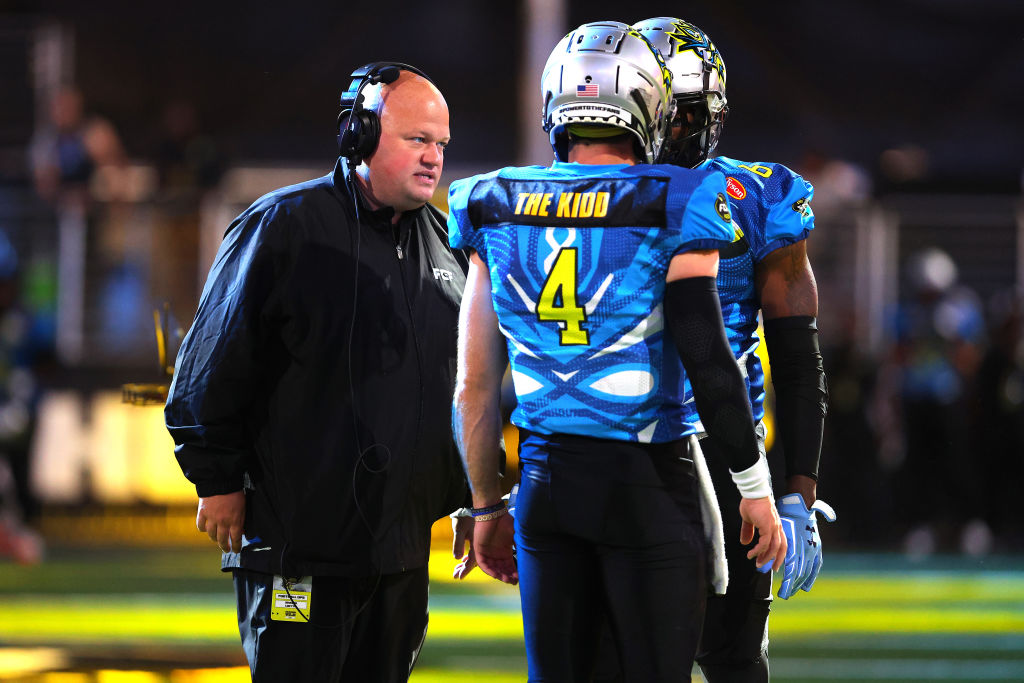 As the FCF ushers in a new era under new head coach Shawn Liotta, we want to make sure the fans have the most information at their fingertips as possible. With fans calling the plays, it is essential that we not only keep fans informed, but also aim to be the bridge of communication between fans and the players. The connection that fans establish with their players in every sports league helps them build a relationship with them. In the FCF, we bring those relationships to a whole new level and provide never before seen interaction.

FCF fans have plenty of chances throughout the week to interact with, watch, and even chat with their favorite players. This is beneficial for teams as they get inside access to what the players are thinking and feeling before game time rolls around on Saturday. Fans and players can set up a game plan together, but before now, there has been a barrier. Whenever fans go to call a play in the FCF app, for the fans sake, we give it a fun name so we don’t confuse you with elaborate football terminology that’s often hard to digest for even the more engaged fans. That’s where Coach Liotta comes in.

We want to educate fans, just like the players, so that they can properly communicate with players about strategy and make sure everyone is on the same page. Players study playbooks and have lived around football for a majority of their lives, so it’s second nature for them to know what various plays, passing schemes, and terms mean when a coach tells them. Starting in Week 3, we’re changing the playcalls in the app to match how the players study and practice for game day. That’s right, no more Sex Panther, Magic Juan or OZ Jesse’s Whirl. Fans will get to see the play calls as they are called, such as PoCo and Smash.  Through this, you’ll get a deeper connection to the players and coaches on game day.

We know, it may be confusing at first, but with the best fans in the biz, we feel confident that you will be able to choose the best plays for your squad and lead them to victory. Coach Liotta and the rest of the FCF team feel that this will give our fans a better way to communicate with their teams and be able to truly lead their teams to a win on game day. Our players will do whatever it takes to win, and giving the fans true terminology in the playbook will give each of you a clear insight on what our players really know. Changing the game is what we do here at FCF, and this is just another day at the office. Study up, because your team needs it. As always, Power to the Fans!