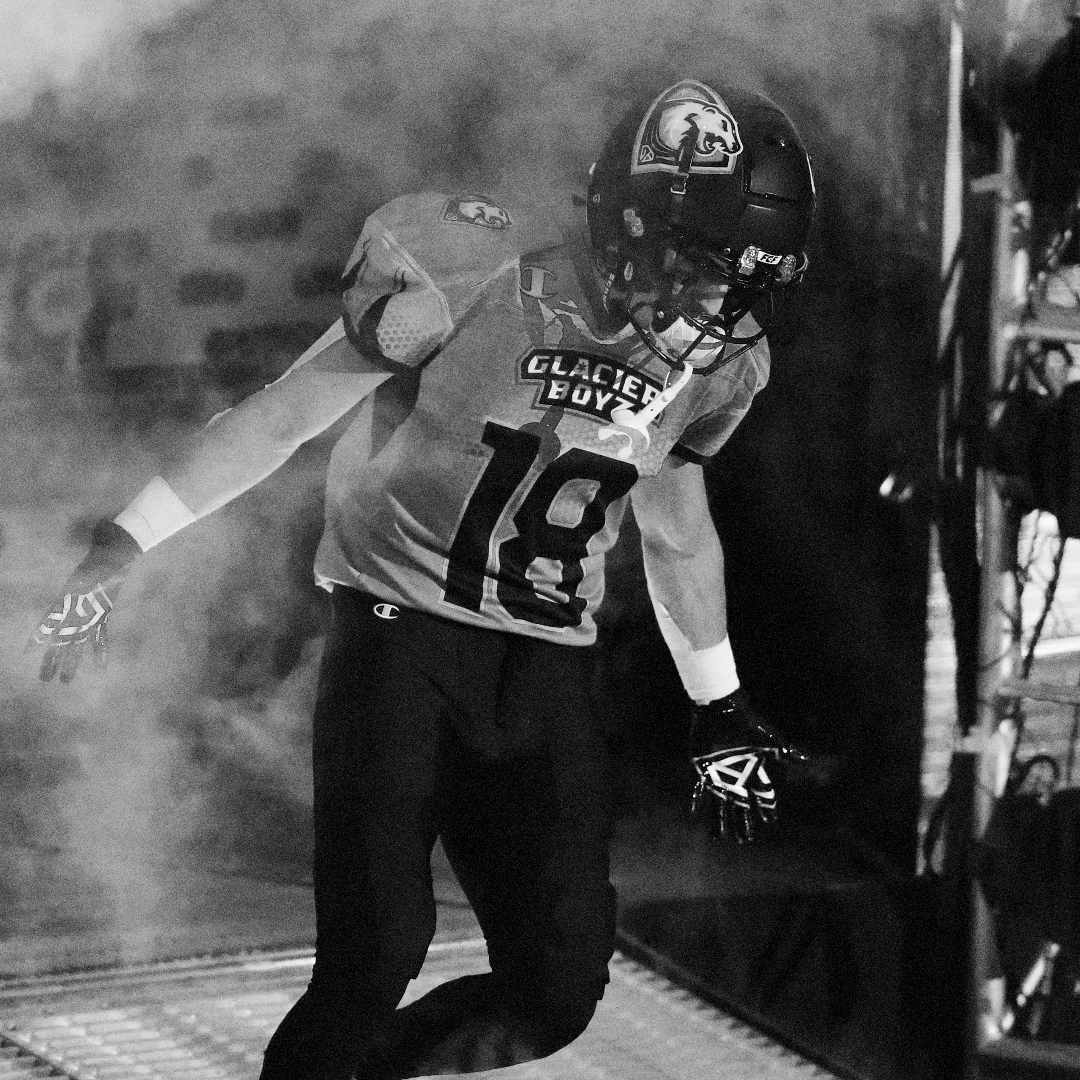 Gameday is just around the corner, and with that comes the first draft of Season v2.0 on April 13th. Our OG teams will have the advantage with this being their second season in the FCF and knowing more about our returning players than our teams in the Ballerz Collective, so we needed to shake things up a bit to give our new squads a chance to catch up. The plan for the first Draft Day is outlined below as we believe it is the most fair and gives the power to the fans to help decide the draft order for our first draft of Season v2.0.

Our Ballerz Collective teams, since they have yet to play a down in the FCF, don’t have any returning players to Franchise Tag to start the season so 8oki, the Knights of Degen, the Kingpins and Bored Ape FC will get the first 4 picks in the draft. We will decide the draft order by opening up a league-wide vote for fans to pick the team they want to get the first pick with each of the 4 Ballerz teams as the options. Following the vote, each team will be placed in the draft in descending order based on where each team finishes in the vote (the top vote gets the 1st pick, second highest vote gets the 2nd pick, etc.) – so make sure you pick your squad to help boost your chance at getting the player you most want on your team.

You might be thinking, how is this fair for our OG teams?! Don’t worry, we have it all sorted out. Although the OG’s won’t start drafting until after each of our new Ballerz teams has made their first pick, each OG team will be extending a Franchise Tag to a player who was on their team last season before the draft even starts. Each OG Team Franchise Tag is being used on a player that was a fan favorite and had significant impact for their team throughout Season v1.0. We can’t reveal who these players are just yet, but trust us, these guys BALLED OUT for their teams last year and the fans will be excited to have them back.

For the Week 1 Draft, the OG’s will select in reverse order of how they finished in Season v1.0, so the order will be as follows: Zappers with the 5th pick, Beasts with the 6th pick, Glacier Boyz with the 7th pick and the Shoulda Been Stars with the 8th and final pick of the first round. Coincidentally, this is the reverse order of how they picked in the 1st round of the first draft last year – so it seems serendipitously fair.

We think this opening draft order will give each team a shot at having a star player to build a team around while still keeping the playing field as even as possible and making sure the guys you loved last season are back on your squad.

Voting in this league matters A LOT, so be sure to stay up to date on all things FCF to ensure your team has the best chance to win on gameday. We mean it when we say power to the fans, so get in the game and vote for which Ballerz Collective team you want to have the 1st overall pick in the first draft of Season v2.0!