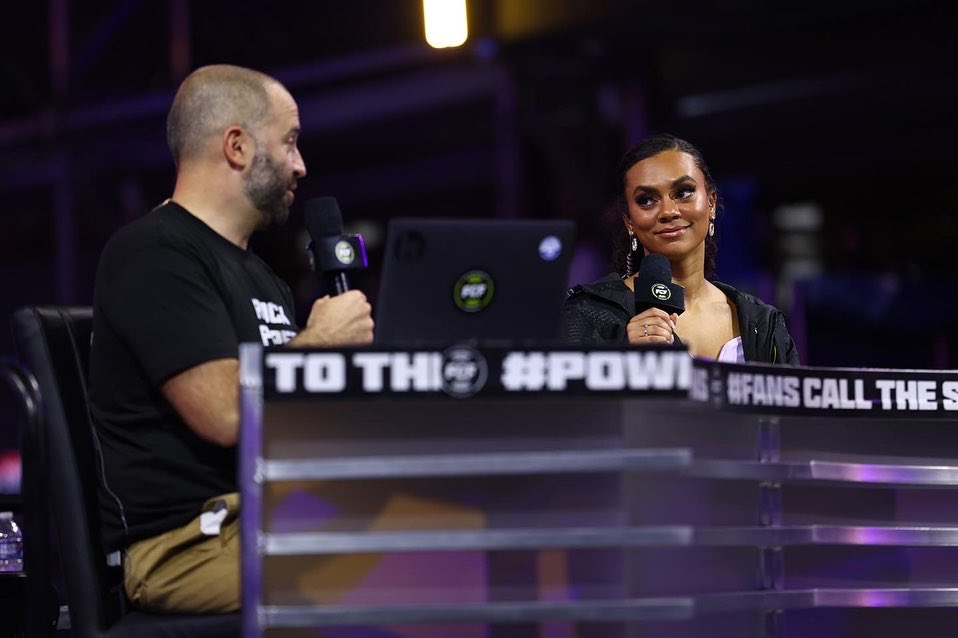 The Week 2 draft is here! I’ll keep this short as there is a LOT to cover but this week the format has switched from individual player analysis to draft grades and team analysis. The man up challenge winners this week were Devlin Isadore and Jordus Smith offensively and Roman Tatum (Shutdown Squad) defensively. All franchise tags new and old are listed below, good luck to all this upcoming week, let’s begin the SECOND edition of the FCF Draft Almanac!

Draft Analysis and Grades below:

The format for the player listings goes as follows, Player Name/Position/Draft Pick # They are listed in chronological order of their draft spot, so the top of the list is the first pick and the bottom is the last. The draft was 7 rounds long, 2 reduced from the previous as each team has 2 franchise tags now. These opinions are solely my own.

Analysis: The Glacier Boyz had a tough decision with the #1 pick in the week 2 draft, stud from week 1 Tirri Jones sat as a non tagged QB but the newly ready to go Izzy cleared covid protocols and also sat at the top of the board. During the man up challenge, Izzy looked commanding and accurate, and although he did not win, he got picked at the top spot by a team that lost their starter (Oliver) to an achilles rupture early last week. This grade can move to an A if he pans out, they added nice threats like the speed demon Vance, and had a great late steal in Ballard. However, waiting to be auto picked a defense may come back to bite them as they gave up an insane offensive burst last week and it seems they think they can work it out naturally this week.

Analysis: What. The Zappers last week needed a Qb and it was obvious, even with Manziel being tagged there is absolutely no guarantee that he plays, and when he did last year it was far from stellar. So what did they do to fix it? They waited. They passed on Tirri Jones…and waited some more…and picked Brian Allen, who completed 1 pass in the man up challenge an hour earlier. He’ll need to prove himself this week, and the Zappers better hope he does. The draft is not spectacular but they gain a power up in the Shutdown Squad and James Harden shows great promise. Not to mention Josh Robinson, an NFL RB, in the 5th round was a great steal…the QB situation is just hard to look past.

Knights of Degen: B+

Analysis: The Knights had a nice draft with little controversy, they stacked up on receivers and will look to Herring to lead a pass attack with Ed Crouch. They took the D-Block who performed quite well last week and have an absolute terror on the line in the form of Slick Nick, who had the best past rush perfomance of last week. Drake was a great late pick up, but the lack of protection for their franchise QB and the auto drafted O-Line pick will be one to watch next week. Also look out for Laquan Horton as backup QB, he’s been very vocal in online spaces and will look to prove himself.

Analysis: Talk about a prayer answered, they let Tirri walk to the draft and took a big time risk, and it paid off. Tirri fell down somehow all the way to the pins and they should feel thankful. They followed up with a great defensive pick in the Heavy Hitters that contains the best corner tandem in the FCF with Qwan’tez Stiggers (3rd on the MVP Ladder)  and Mike Lee, and added a nice receiving cast for Tirri in Giles, Fuller, and Dixon. Congrats pins fans on the only A graded draft this week, truly miraculous stuff.

Analysis: The Kidd gets his big time second option in the first round with a great BPA pick in Patrick Smith, who profiles as a dynamic floor stretching playmaker. 8oki quickly locked up their line of choice and then added a power up in the form of Shutdown Squad. The 8oki drafted for continuity and added Cedric Byrd back to the squad and Pearson back as well. Look out for Joshua Johnson considering the fact that he can play both TE and WR (reported by a player inside). The big hole is the lack of a running back draft pick, the 8oki better hope Kidd is really that guy.

Analysis: The Ape’s looked to put together a potent pass offense with 3 receivers off the board in succession, the players are good but I worry that the auto drafted defense this week specifically could get torched by an efficient and scary 8oki offense. They added Vidal as the new backup who performed well enough last week to be seen as a reliable #2, but the late O-Line and the late defense leaves some to be desired for a team that had to win a late shootout last week.

Shoulda Been Stars: B+

Analysis: The Stars drafted nicely this week, period. They took a line early to protect Slade who will need help against higher powered pass rushes, and gave him 2 early weapons as well as a steal in the 2nd round in Tyis Boykin. Not a bad draft but the lack of a player who I feel Slade can chuck it up to at any time makes me a little worried that Slade will end up in a shootout and I’m not quite sure he can out duel QBs in tough spots like that quite yet. Calvin, and Boykin are on breakout watch.

Analysis: The Beasts had a perfectly average draft in my mind, they kept the defense that saved them last year, and brought Stewart back to the QB room. The only reason I feel it grades close to average is because it lacks a real hitter pick that I think propels other drafts to the top. Caradine can be that guy but we need to see it on gameday,not just twitch chat. Nothing wrong with these picks but nothing incredibly right either which makes it a perfectly average run through the boards.

That will do it! Once again good luck to all teams on Saturday as they battle it out for the second week of the season. There is only one draft left to go before rosters lock, so the next draft almanac will be a finale…sort of, more content on the way but just like this week, it will be revamped, but that’s week 4 and this is week 2. See you all next week, this has been the SECOND edition of the FCF Draft Almanac.