Fan Review for The Playoffs and Beyond 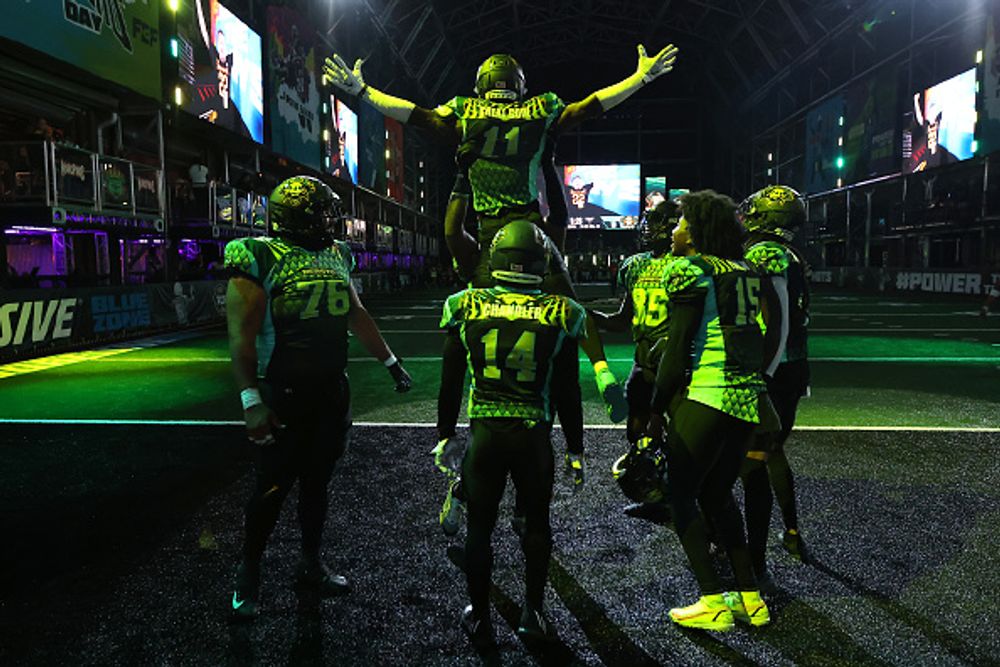 Since the beginning of Fan Controlled Football, we have let the fans call the shots. From designing teams to forming league rules, and of course, calling the plays on the field. One aspect of the FCF that we let the fans have control over are our ‘Fan Reviews’ for when the outcome of a play needs some extra eyes. The fans vote, and whatever they say happened on the play, is what the official call on the field will be.

During the Week 7 matchup of the Beasts vs Zappers game, there was a pivotal play when QB Alphonso Howard was running for the first down, was hit, and appeared to fumble the ball that was recovered by the Zappers. After multiple replay angles, it seemed apparent that Howard was down by contact and thus the rule on the field would be overturned.

However, the ‘Fan Review’ ruled in favor of the initial call on the field which gave possession over to the Zappers. This resulted in the Zappers winning the game and advancing as one of the final four teams in the playoffs. While we pride ourselves on being Fan Controlled first, we apologize to the fans for the outcome of the game and want to ensure that something like this doesn’t happen again.

Moving forward for the Playoffs, People’s Championship, and Season v3.0 and beyond, we will be adjusting the rule slightly. Now this doesn’t mean we are stripping away the ‘Fan Review’ completely. We want everything at FCF to be Fan Controlled, but we also want our product on the field to feel authentic and professional. So, here’s what the new process will look like:

As always, if we find that this isn’t sufficient, we will look to formalize the league rules before the start of Season v3.0. However, we feel that this adjustment will allow the game to flow better, allow for quicker and more accurate calls and give the power to the fans in the most pivotal and close calls of the game.