Whose Playlist Hits Harder?: Week One 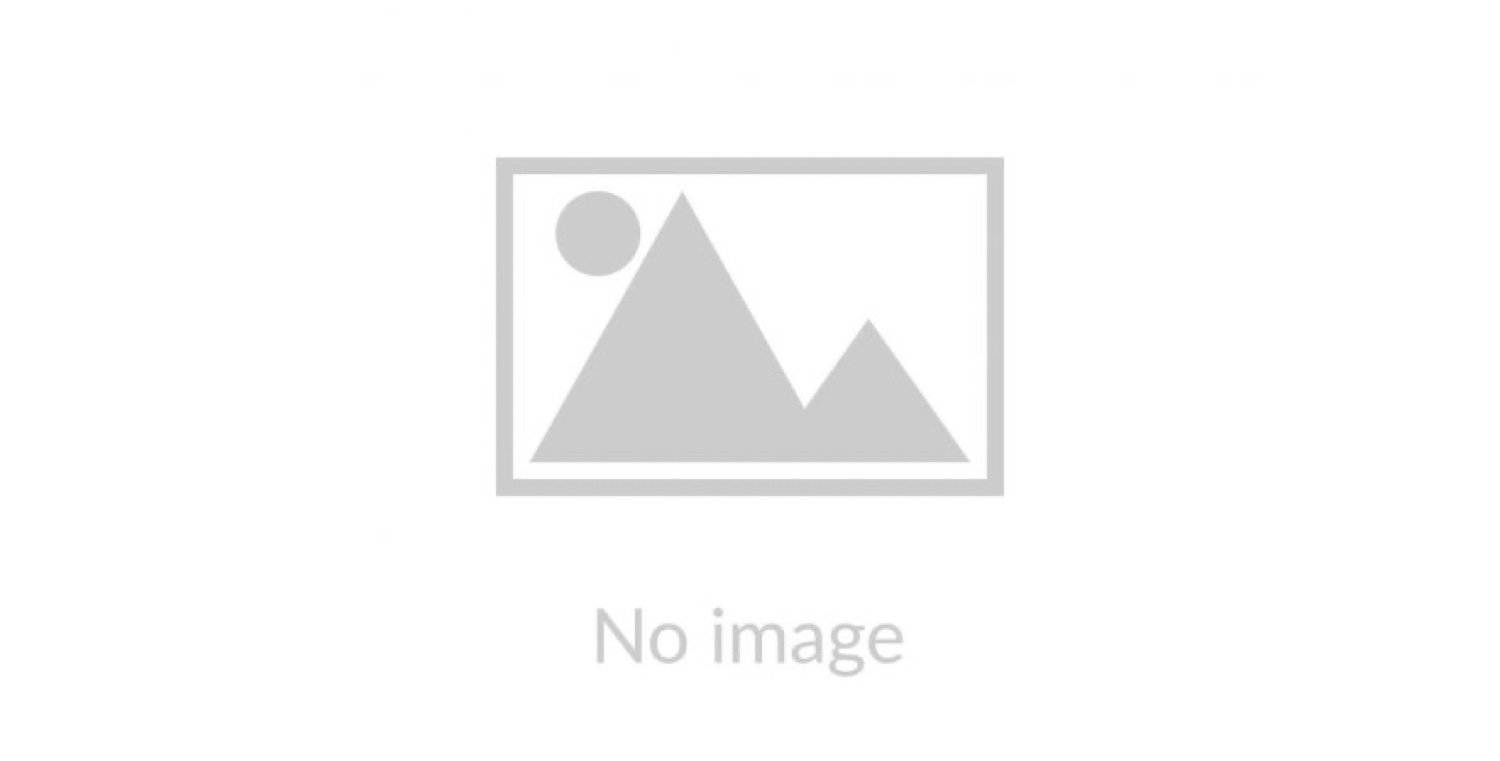 As part of our partnership with EarBuds, we are highlighting playlists from our roster of players every week. And since this is Fan Controlled Football, where fans call the shots, we’re asking them to sound off on who has the best playlists each week!

We’re not picking players based on positions here – we’re strictly looking at some of our favorite playlists streamed in the last week. So let’s dive in to the guys whose musical tastes are up for debate:

Give their streams a listen as you head into Game Day tomorrow – you know – so you can make an educated decision before officially casting your vote!

You can find our athletes on the EarBuds app, with links to their accounts from their player profiles on FCF.io. Want to know what we’re listening to from a league perspective? Tune in to the FCF brand channel!