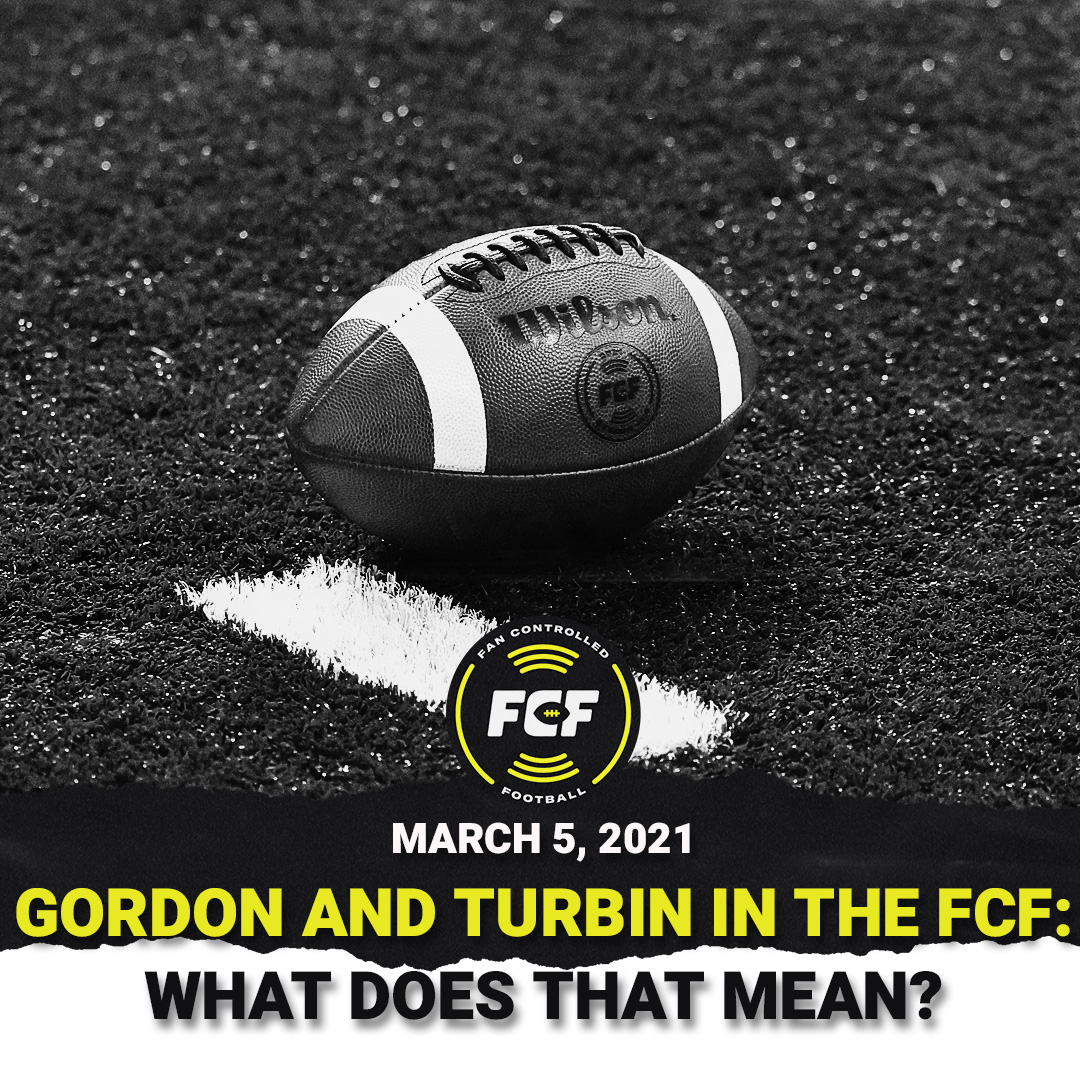 Let’s set the record straight on what’s going on with Josh Gordon and Robert Turbin.

As with any new player who enters the bubble or with any player who is injured, because Josh Gordon and Robert Turbin have not cleared eligibility to play yet they are not available for the fans to vote on as the Franchise Tag or to Draft for their team this week.

If they are cleared between now and Saturday, the coaches will add them to a team’s rosters for Game Day, with first dibs for the team’s whose owners recruited them.

Next week each team will be allowed one more franchise tag, which will include defensive players. The team’s new additions play for this week will have the first option to Franchise each player, just like with any other player in the league.

If they decide not to do so, then the player would be assigned to a team by the coaches based on need since there is no draft. This happens every week in the FCF. For example, last week Braden Smith won the 1v1 but went undrafted. Because Manziel was out, the Zappers had only 1 QB on the roster (Logan Marchi), so the coaches assigned Smith to the Zappers – which clearly worked out well for them as he threw the game winning Hail Mary.