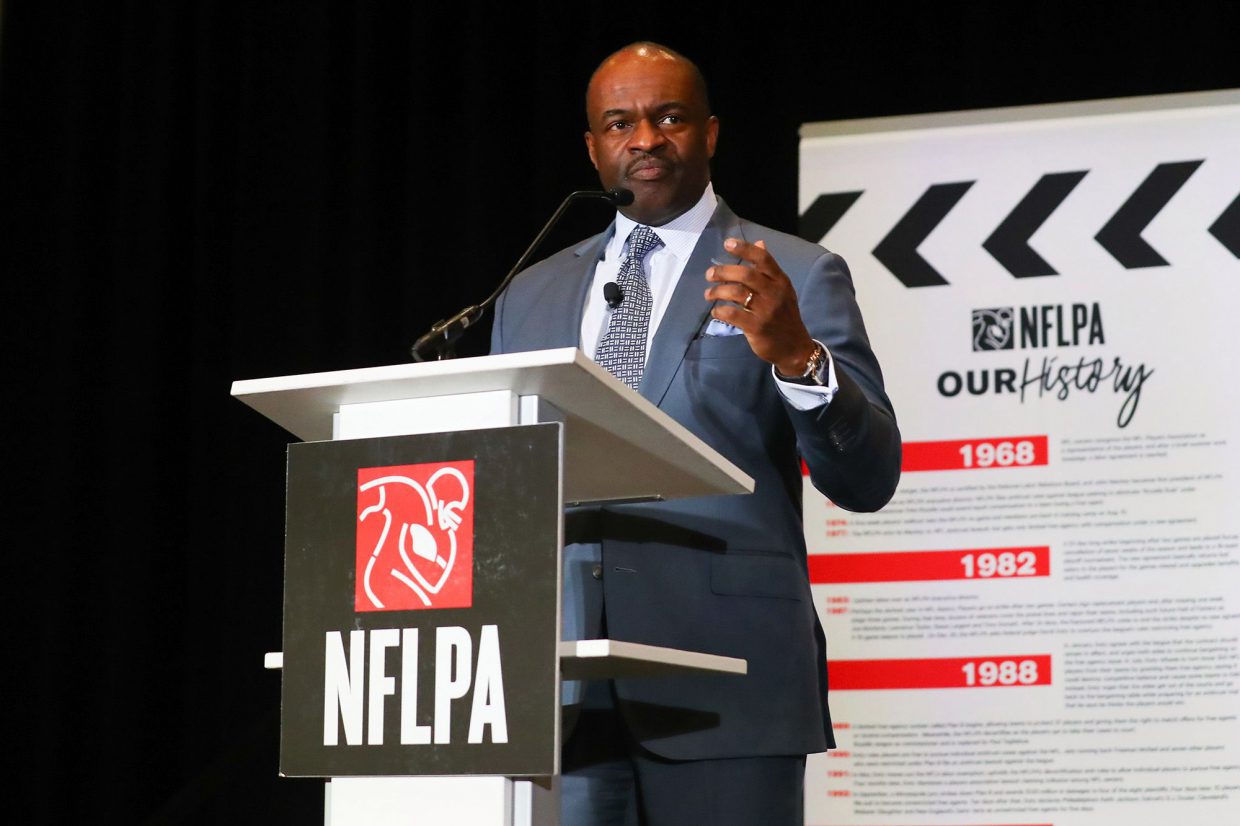 That’s a Wrap On the CBA

Amid all the news related to COVID-19, over the last couple weeks you may have seen some of your favorite NFL stars posting about the collective bargaining agreement, proposed by the NFL. Some were very much for it, others adamantly against it, and some on board solely for the potential implications if it is not passed. While the CBA was approved yesterday, it was a close call. Of the 1,978 members of the NFLPA, only 1,019 voted in favor of the agreement.

So what was part of this new proposal? For starters, the fans are getting 17 regular season games, 14 teams in the playoffs, and the preseason will be reduced. Additionally, “there will be player-friendly changes to the league’s marijuana policy” and players will receive an increase in their portion of the league’s revenue. Don’t get too excited though, the changes won’t go into effect until at least 2021. The good news, depending on how you look at it, is that the new agreement runs through 2030, meaning we won’t experience another NFL lockout anytime soon.

Do we think the fans are happy with this new agreement? Yes and no. We think the fans are happy to know that they won’t go through another NFL lockout, but at the same time, we think they want to see their favorite players happy. And with such a narrow margin in the votes, we think a lot of people will have a hard time ignoring tweets from guys like Allen Robinson (Chicago Bears) and Eric Ebron (Indianapolis Colts), who have made their feelings on the decision well known. While we don’t have a strong opinion on the agreement either way (although we think that NFL preseason doesn’t count), we do want to hear from you, fans!