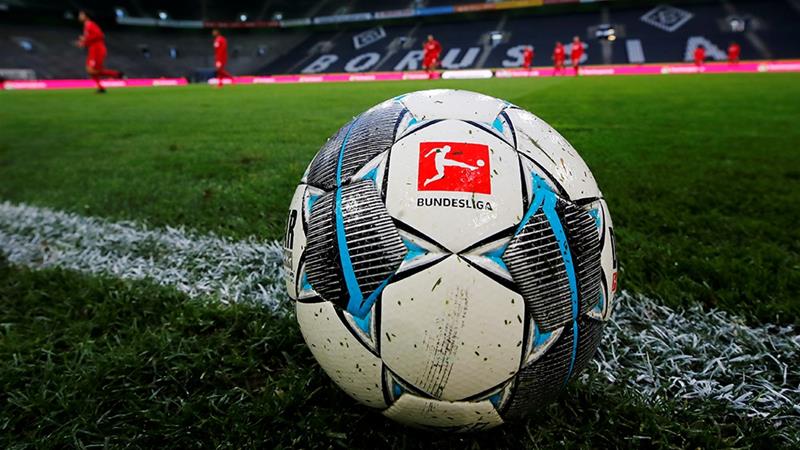 Aside from the actual action of sports, do you know what one of our favorite things is? The trash talk! When you’re watching a game, and you get to hear snippets of what players are saying to one another, or even a close-up shot of a player’s mouth while they’re going off, the entertainment factor is through the roof. That’s why fans of the German soccer league, Bundesliga, must be so happy. When the league resumed action without anyone in the seats, it gave fans an opportunity to hear every little thing on the field – regardless of how inappropriate the language is. In the clip below, fans were able to make out a raw, heated moment between Jean-Clair Todibo and Erling Braut Haaland. Like we said, the insult is definitely a bit much, but that’s not the point. The point is, as various leagues return to playing, we’re going to be able to hear ALL the trash talk on the field!

No fans = we hear everything. Jean-Clair Todibo to Erling Braut Haaland moments before the Norwegian scored: “Go **** your grandmother.” pic.twitter.com/3Xy1il6HH5

Do we think that fans were previously reserving their excitement over leagues returning to play when it meant that there would be no fans in the stands? Sure. We can understand why it might be hard to get pumped for a game when you have no choice but to watch it from home – when you have zero say in what’s happening (clearly the FCFL won’t have that problem 😉). Do we think fans are going to start warming up to the idea of sports returning without fans in the seats? Yes! Do we think that getting to hear all kinds of trash talk coupled with the ability to control what’s happening in the game is going to blow fans away? YOU BET!