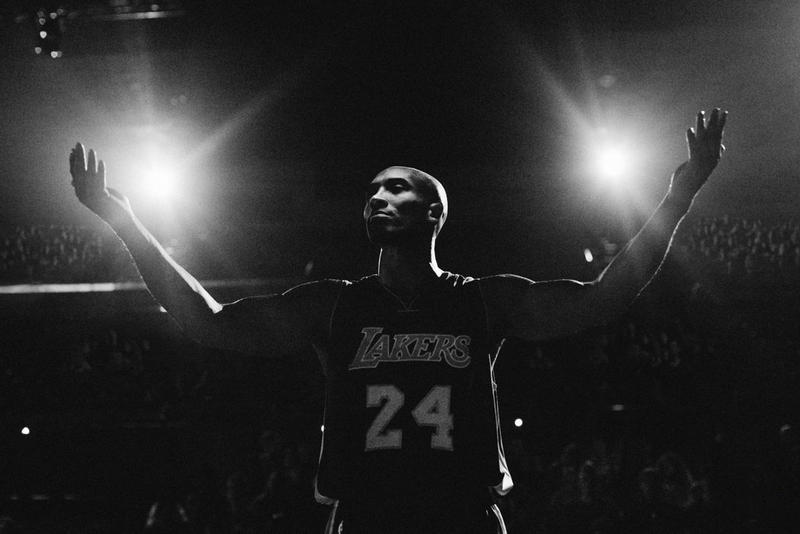 Sunday morning, the world was rocked by the news of a helicopter crash in Calabasas, CA that took the lives of NBA legend Kobe Bryant, his daughter, Gianna, Orange Coast College baseball coach John Altobelli, his wife, Keri, daughter, Alyssa, Christina Mauser, Sarah Chester, her daughter, Payton, and pilot Ara Zobayan. Zobayan, Bryant’s private pilot, was taking those on board to the Mamba Academy in Newbury Park for a basketball tournament. All day and night, the tributes poured in across social media, sports and news networks, at virtually every sporting event, and even the Grammy Awards. Fans took over Staples Center to honor Kobe and Gianna, leaving letters, candles, flowers, and more. Former teammates, coaches, players, sports commentators, friends, and family of those in the accident shared their favorite moments of those lost.

Hug someone you love today.

I wrote about John Altobelli, second chances, his alter ego, wearing pirate costumes, his love for family and the relationship with an NBA superstar with whom he's now forever linked.

We believe legends never die. The impact these nine individuals left on the world will never change. But that doesn’t change the fact there are people all over the world hurting. So instead of relating this back to the FCFL and asking fans how they would show tribute to their heroes – both in the world of sports and out – we encourage you to embody the Mamba Mentality of consistently trying to be the best version of yourself, do what you need to in order to grieve if you’re hurting, and to hold your loved ones close.