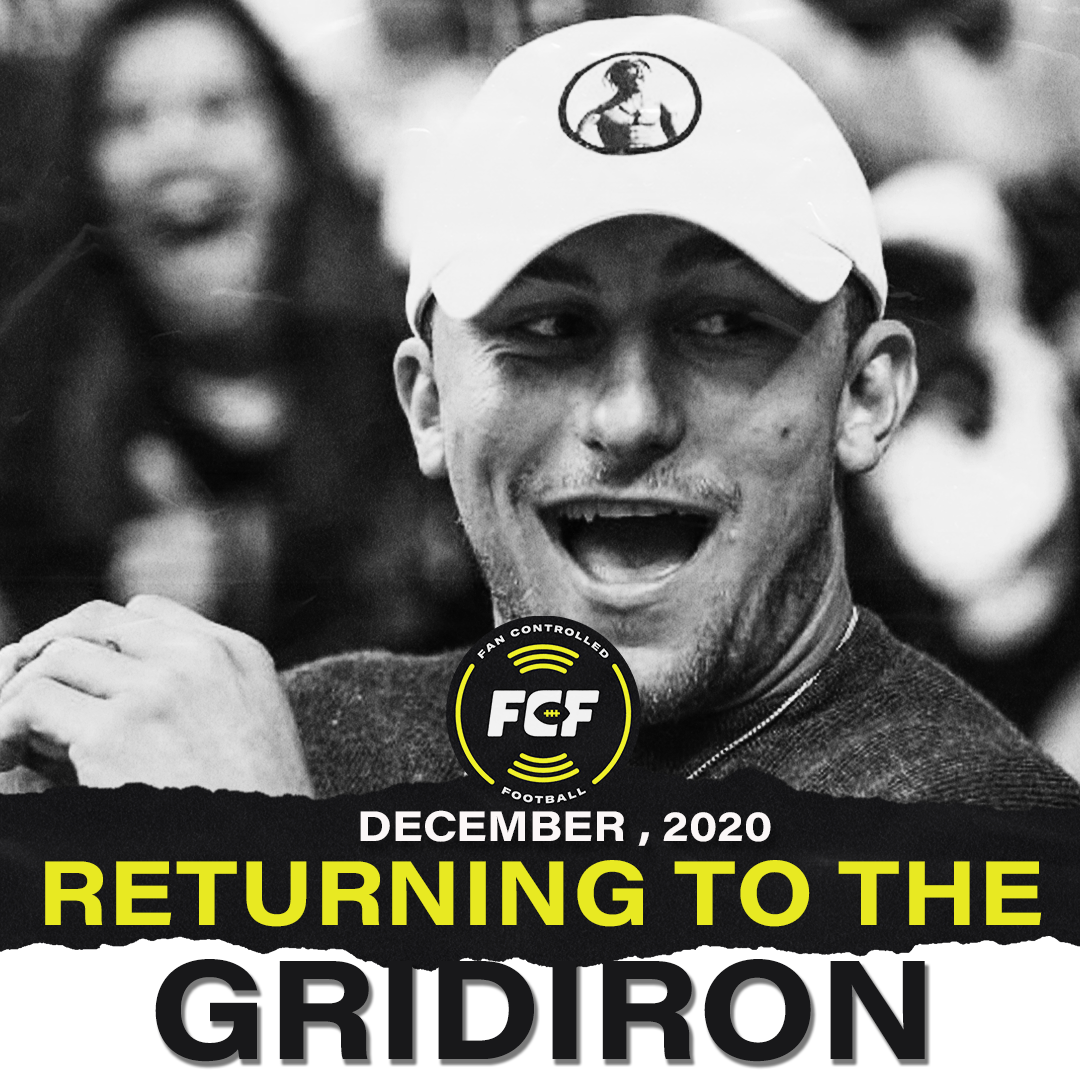 Johnny Manziel is returning to the gridiron. Not the NFL gridiron, though. According to ESPN’s Kevin Seifert, the QB is joining a startup league called Fan Controlled Football. Fan Controlled Football is scheduled to begin in February and is a far cry from any league Manziel, 28, has played in before. It will consist 7-on-7 games. As is hinted at in the name of the league, fans will call plays and make rosters.

Teams in the league will play a six-week schedule and the games will be streamed on Twitch from the league’s facility in Atlanta. These games are going to last about an hour and the field will be 50-by-35 yards with 10-yard end zones.

FCF co-founder and CEO Sohrob Farudi met Manziel through a mutual friend. Farudi believes that the league will appeal to the 18-35 age demographic that may not be into watching a three-hour football game, which is obviously the norm in both college football and the NFL.

Besides Manziel, the majority of the talent are players from Division I college football programs, the CFL, the XFL and indoor football leagues. Johnny Football hasn’t played organized football since April 2019, when he played for the Alliance of American Football League before the league ultimately folded. Manziel has also played in the Canadian Football League since he was released by the Browns back in 2015.