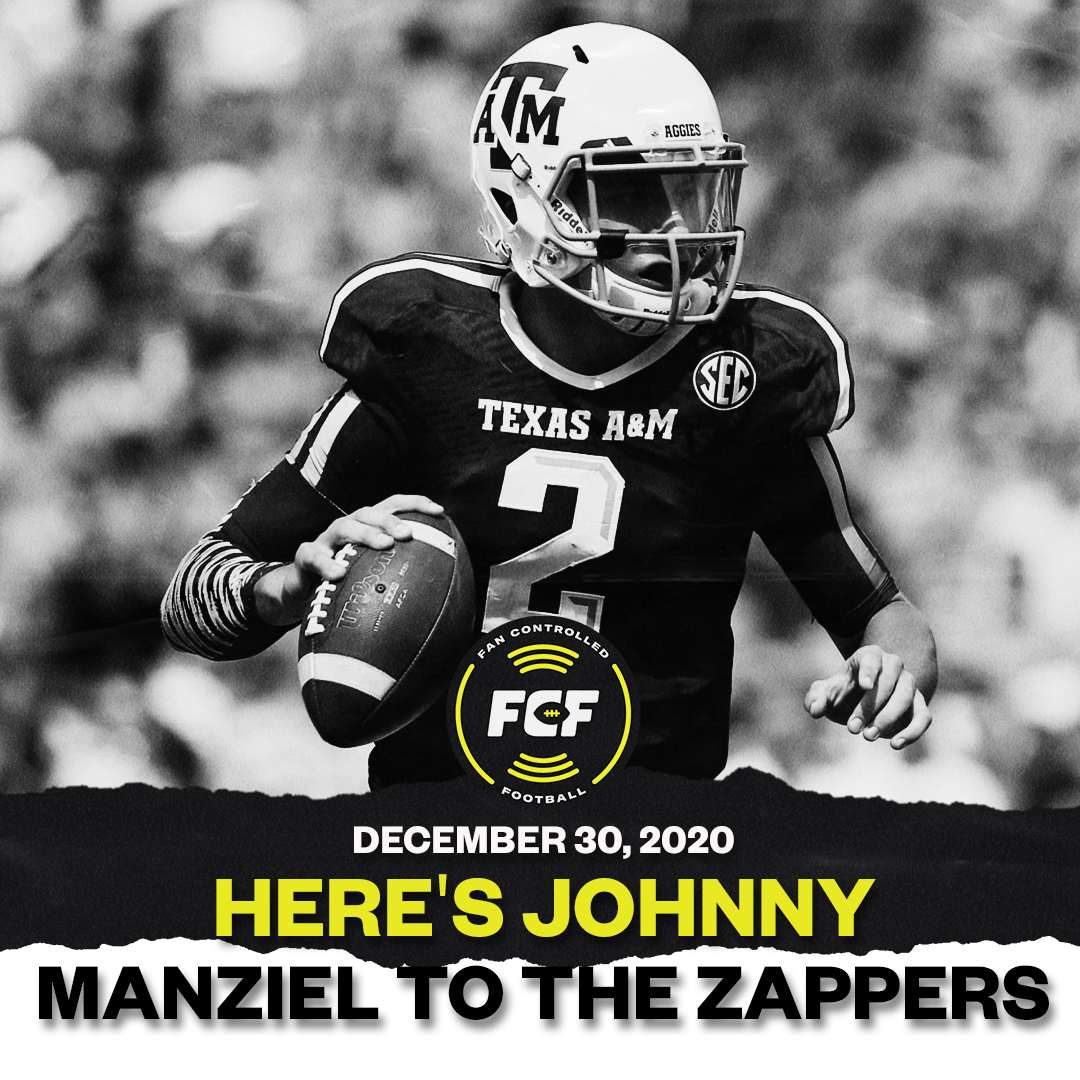 UNFILTERED: Inside the FCF Broadcast Booth

Kenny Mayne Is Taking His Talents To The Turf