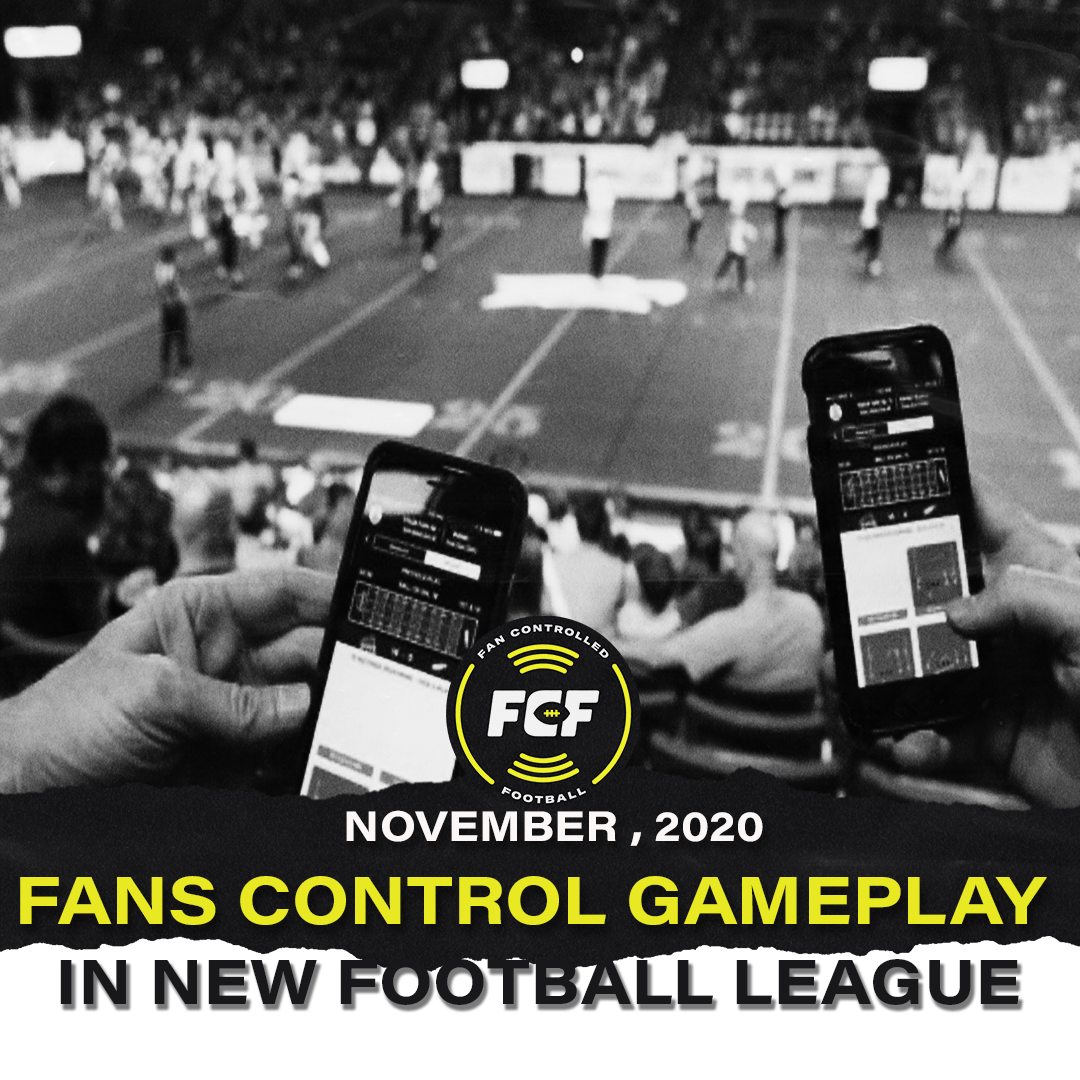 Ever watch a football game and complain about your team’s playcalling? Well, one new league is letting you do something about it. The Fan Controlled Football League, which kicks off in February, will allow fans to call the teams’ plays each game, in addition to having a say in other parts of the league process as well. Sohrob Farudi, CEO of the Fan Controlled Football League, discusses what the fans will be in control of during games. Farudi also discusses the league’s All-Star lineup of owners and investors.