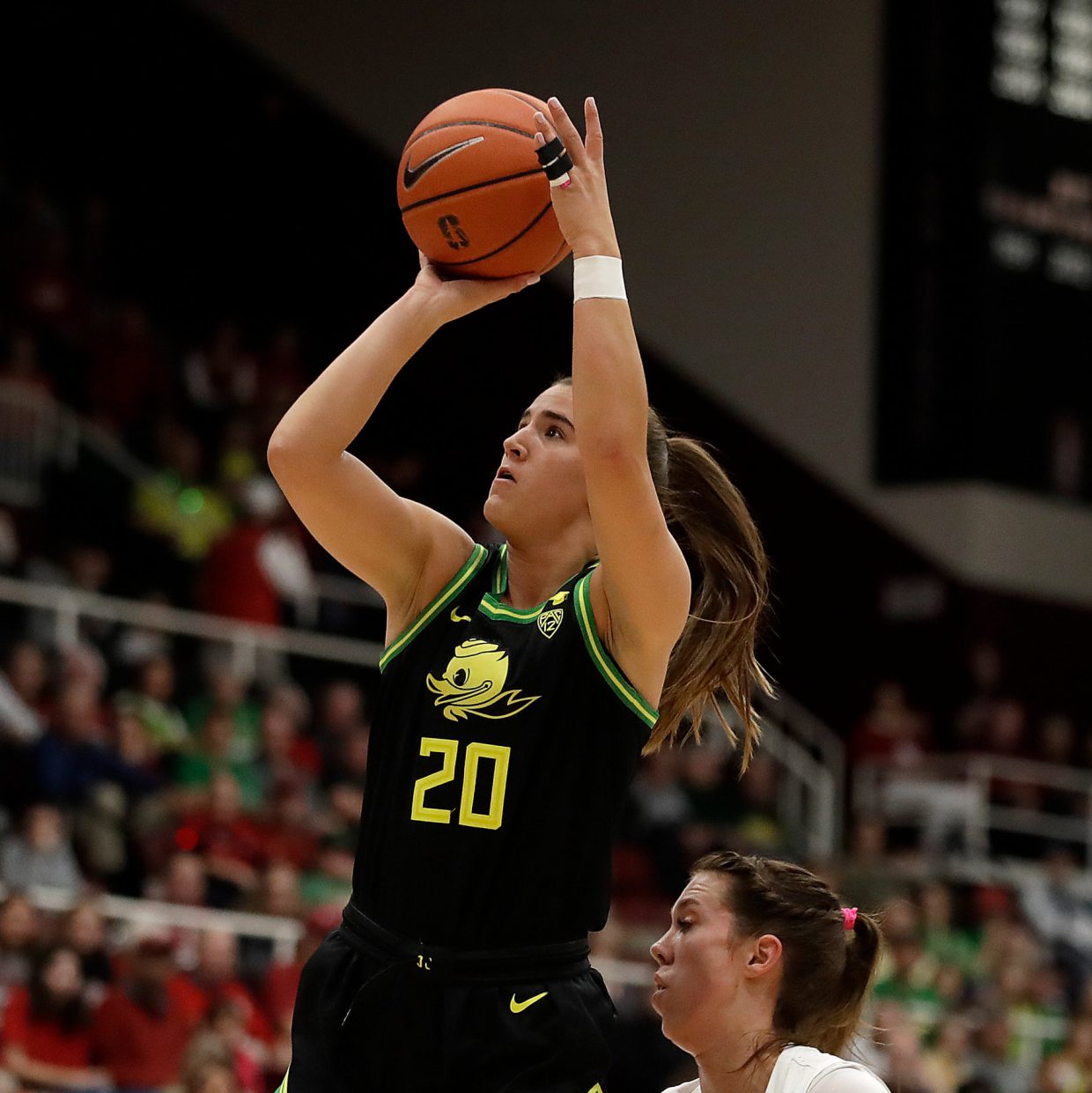 FAN Take: More Than a Baller

On Monday morning, tons of people tuned in to the Kobe and Gianna Bryant Memorial, and while many were enamored with the musical performances, Shaq’s sense of humor, and the updated Michael Jordan crying meme, we were more focused on Sabrina Ionescu’s tribute. It was impressive to see a young woman be so poised and articulate in a high-pressure situation. But it was more impressive to see her performance on the court just a few hours later. During the Oregon Ducks’ win over Stanford that evening, she made NCAA history by becoming the first Division 1 player EVER to reach 2,000 points, 1,000 assists, and 1,000 rebounds. The season isn’t even over yet, so we can’t wait to see how high she sets the bar before hanging up her Oregon jersey for good. We said it on Monday night while watching the game and we’ll say it again: What 👏 A 👏 Baller 👏

How would the fans want to celebrate major milestones like Sabrina’s in the FCFL? Of course, we’d blow up player stats all over our social media, the same way Oregon did. But how do the fans get more involved? How can the fans feel like they are a part of the celebration? Should they submit videos congratulating their favorite players and teams, for us to put in a collection for those we’re celebrating? How about setting up one-on-one video calls with those players so the fans can personally share their message? Let us know how we can get you involved, fans!