Fan Controlled Football to Stream on Twitch in 2021 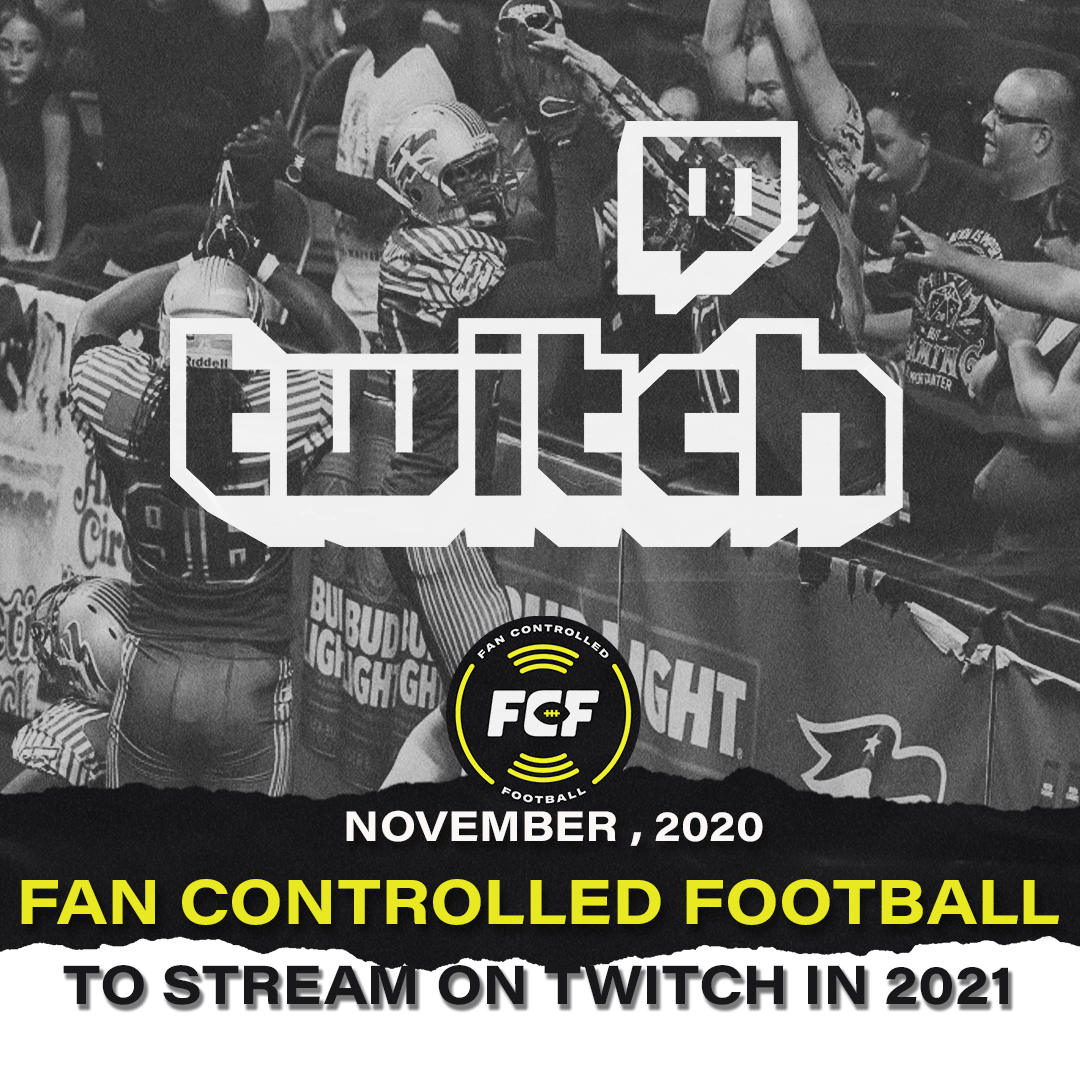 Fan Controlled Football will stream its inaugural six-week season exclusively on Twitch starting in February 2021. The partnership will allow fans to submit play calls through a new Twitch extension accessed on-screen while watching games from a desktop or mobile device.

The startup football league lets fans vote for plays in real-time that coaches then call on the field during games. Player rosters will also be determined through a weekly draft by fans. In the preseason, fans will also vote for team-branding decisions such as name, logo and jersey design.

Each fan must first register on FCF’s website and select which of the league’s four teams they want to help make decisions for. All games will be played at the FCF’s facility in Atlanta.

Stars such as rapper Quavo, San Francisco 49ers cornerback Richard Sherman, retired NFL running back Marshawn Lynch, and boxing legend Mike Tyson are all involved as co-owners of teams. As part of the new streaming deal, leading content creators from Twitch will soon be added as team owners.