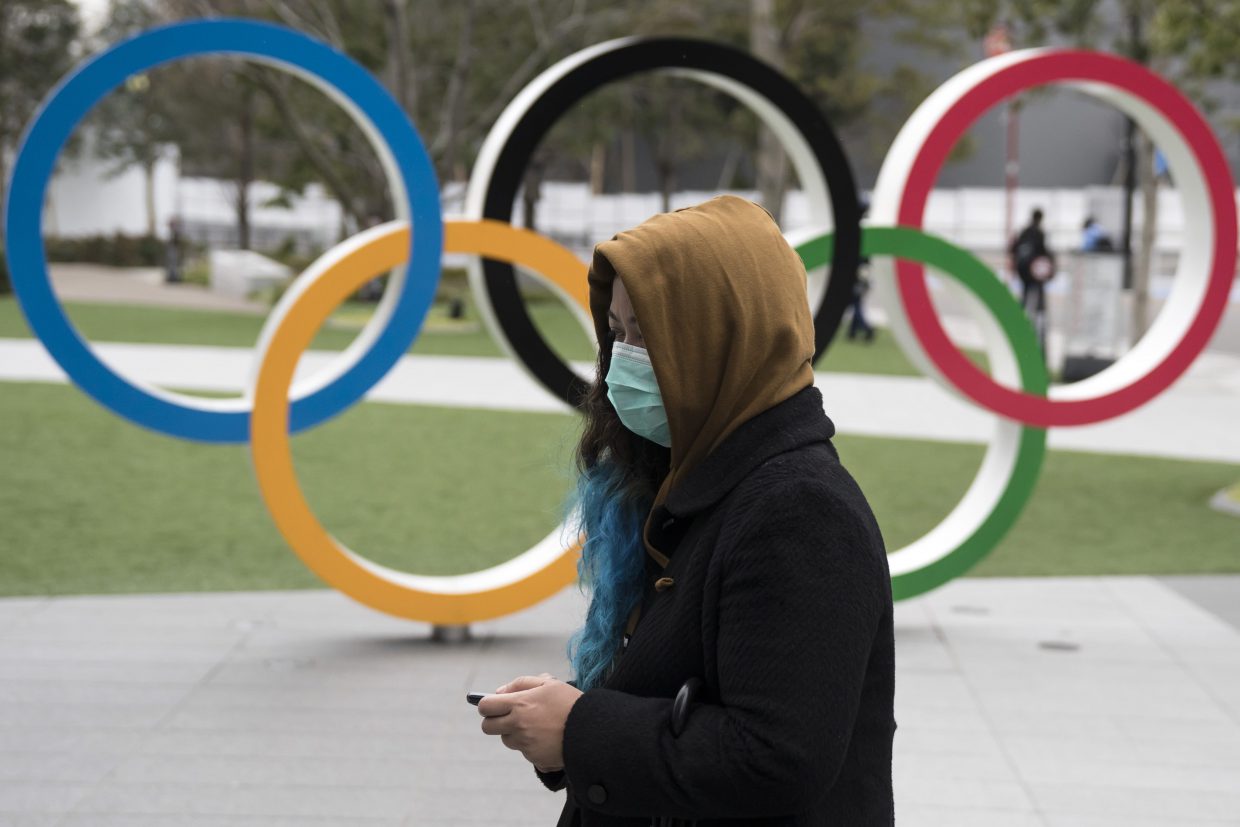 COVID-19: Why We Can’t Have Nice Things

2020 is officially the year we can’t have nice things – no March Madness, no NFL Draft in Las Vegas, and potentially no Olympics. While many sports leagues have been postponing and cancelling games due to COVID-19, the International Olympic Committee has stayed pretty quiet regarding the 2020 Olympic and Paralympic Games, set to take place in Tokyo this summer. But that stops now! After USA Swimming and USA Track and Field both issued letters, urging the committee to postpone the games, Canada swooped in and announced that they would not be sending athletes for ANY sports if the games continued as scheduled, and urged for a one-year postponement. It didn’t take *too much* pressure from others to get the IOC to take action. Yesterday, IOC President Thomas sent a letter to the athletes acknowledging their frustration with unanswered questions about the games, and confirmed that cancelling the games is not an option they are considering. They will, however, have an answer within the next four weeks whether or not the games will be postponed or continue as planned.

Do we think the fans would want the games to happen as scheduled, but in a scaled back fashion? No. Aside from the incredible athleticism of the Olympics, one of the best parts is how grand the entire event is, from start to finish. Having a watered-down version of the Olympics just wouldn’t be as fun. Do the fans think postponing the Olympic and Paralympic Games is the right thing to do? Absolutely. While we, like the fans, are longing for the return of incredible athletes on our screens, we know containing this pandemic is far more important. So fans, take this opportunity to do your part to ‘flatten the curve,’ because the faster we do that, the faster we can have sports back!