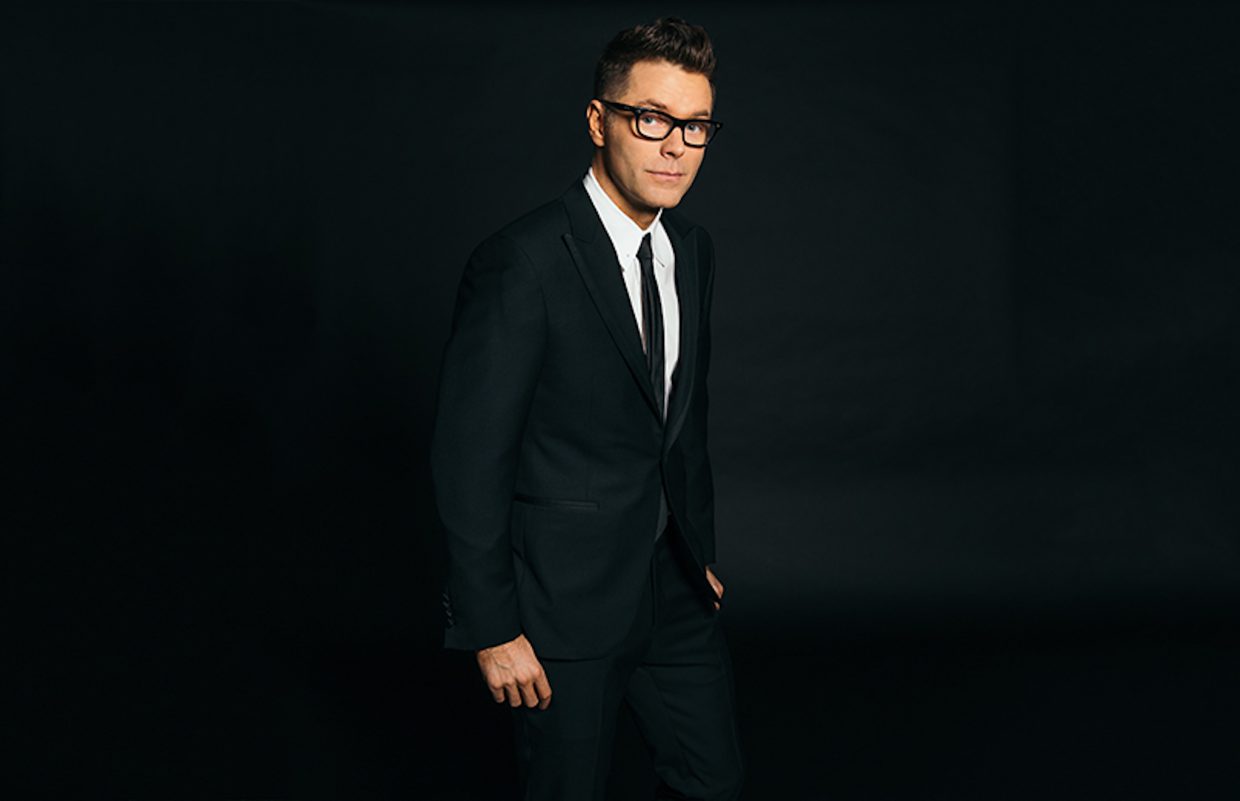 Bobby Bones, the man with a face for both television and radio is headed to the FCFL. No, he won’t be playing (although Bobby, we aren’t opposed to watching you try out for the league) – he is your latest Team Owner | Fan Captain! Before you ask, “what does an American Idol mentor, iHeartRadio host, New York Times best-selling author and Dancing with the Stars champion know about football?” Well guess what? Bobby has not only been one half of Roddick and Bones on Fox Sports Radio, but you also saw him a couple weeks ago covering the 2019 NFL Draft on both ABC and ESPN.

Didn’t catch the draft or his season of Dancing with the Stars? Then we’re sure you’ve heard him on the radio. Not only does he serve as the Vice President, Creative Director of iHeartCountry, but his radio show, The Bobby Bones Show, is syndicated all over the country across 140 stations, making his show the #1 Country morning show with millions of weekly listeners. He’s also the frontman of his band, Bobby Bones & The Raging Idiots, making Bobby a modern-day renaissance man. Talk about a “jack of all trades!” Really, because that’s exactly how the folks at ESPN would describe him.

FCFL CEO Sohrob Farudi, commented, “Country music and football go hand in hand. Adding one of Country Music’s biggest personalities – who was just recently an NFL Draft correspondent for ABC and ESPN – to our roster of Team Owners just makes perfect sense. What a lot of people don’t realize about Bobby is that he has incredibly deep sports knowledge besides being a fierce competitor, which we all saw when he won Dancing with the Stars. We’re excited to have him bring his legion of country music fans to the FCFL.”

When asked about why he became an owner in the FCFL, Bones, shared, “I’ve been a pretty proud football fan for as long as I can remember, but becoming an owner in the FCFL was a no-brainer because the fans literally lead the way and call the shots. It’s innovative, different and I’m excited for the #BTeam to join me in another crazy journey.”

Let’s get you caught up quickly on the other Fan Captains – we’ve announced Marshawn Lynch, Richard Sherman, Prince Royce, Chad “Ochocinco” Johnson, and Kinda Funny. We don’t want to put words in Bobby’s mouth, but we think he’s looking forward to watching Ochocinco crumble in the FCFL just like he did on Dancing with the Stars. That’s right, he competed on the show as well, just in a different season. And well, he didn’t take home the Mirror Ball Trophy like Bobby did. We’re not taking sides here, just stating the facts. But he’s not here JUST for the trash talk – Bobby’s team is all about playing this game strategically.

Does all of that sound good to you? Are you like Bobby and planning on crushing this season by being disciplined and learning everything you possibly can about the game, your players and your opponents? Then register for Bobby’s team here and start making your voice heard! Team name submissions are OPEN, so act fast before we move on to the first round of voting! We know you’re going to come up with something great, we can just feel it!